GALLERY: Days 4 and 5 of Fall Practice

Sun Devils back at work after a break on Wednesday. Sun Devils suited up in Tempe on Thursday after spending Wednesday at Cam ...read more

What’s a future NFL Hall of Famer doing at the bottom of ASU’s coaching depth chart? 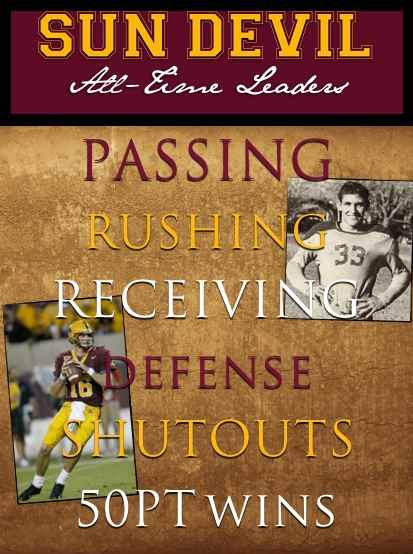 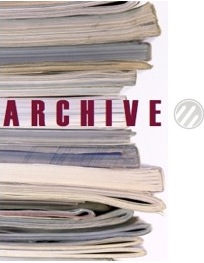