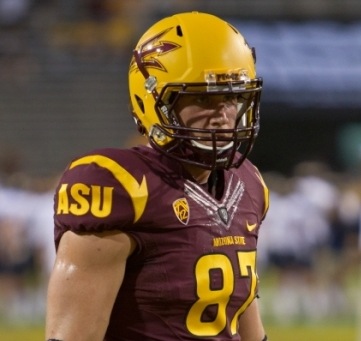 By Eric Smith for DieHardDevil.com

One thing that can not be over-stated is that, in a single season, the 2012 Sun Devils established a new identity for the ASU Football program.

Here is a snap-shot of ASU’s 13 performances. As we look forward to a big 2013, these serve as reminder’s of the game-to-game trends that evolved into an 8-5 campaign under first year head coach, Todd Graham. Can this years team solidify ASU’s identity and push it a step further up the hill? 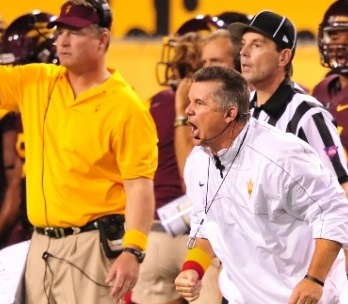 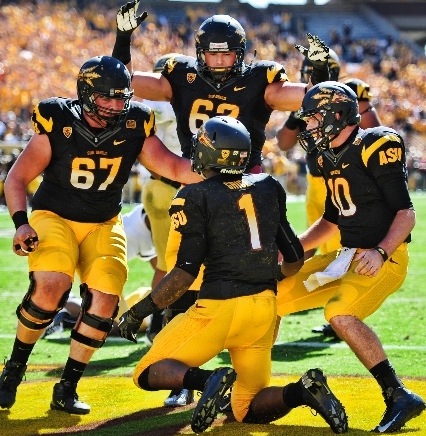 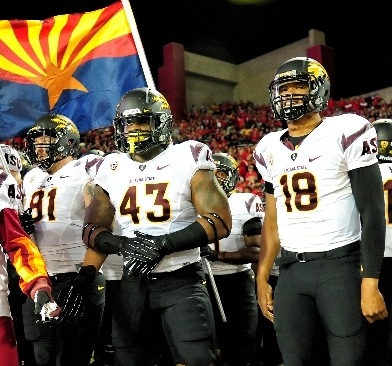 Ready to take the field in Tucson

We can only imagine the nature of the battle summaries we’ll be reviewing in a year.

With a calendar that includes the Badgers, Cardinal, Trojans and Irish, that new identity formed by last year’s team will be tested about as hard as any college football fan could ask. It is the long, hard road necessary to produce a Championship team. Will that be Todd Graham’s Sun Devils?