For the majority of the 2018-2019 season, the national pundits labeled PAC-12 Basketball (The Conference of Champions) as “soft.” In February they predicted the PAC-12 might become the first Power Conference to send just one school to the NCAA Tournament since the Big Dance expanded to 64 teams.

Arizona State was ranked 17th in the country after beating Kansas on December 22, 2019, at The Bank in Tempe 80-76.  The Sun Devils then laid an egg against Princeton and in the PAC-12 season opener against Utah to completely drop out of the national rankings for the season.

The Sun Devils did not receive an automatic bid into the Big Dance, yet again being forced to “play-in.” Bobby Hurley has yet to receive a direct bid into the NCAA Tournament as coach of the Sun Devils.  ASU beat St. John’s amidst sloppy play. In the round of 64, they were embarrassed by Buffalo 91-74, and it was never close. 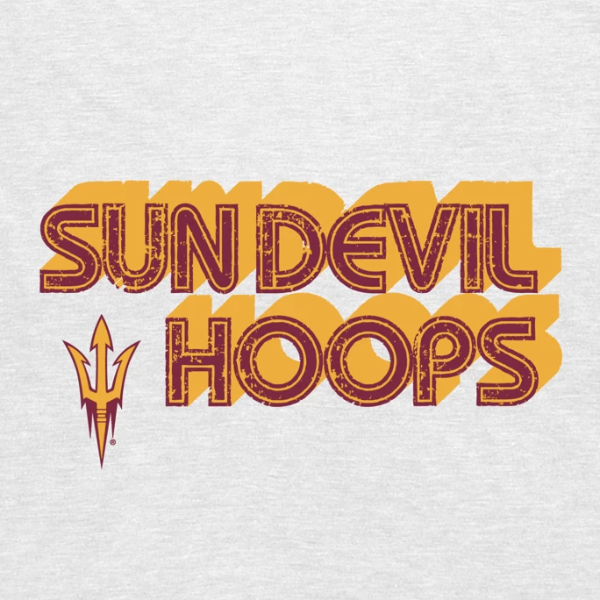 Next March will Hurley finally win a game in the Field of 64 after also receiving an automatic bid?

Washington was ranked 25th in the Nation in the early 2018-2019 season before losses to Auburn and Minnesota.  Washington was also plastered by Oregon in the PAC-12 Conference Tournament 68-48, before knocking off a solid Utah State team in the Big Dance 78-61.  That was followed by an 81-59 drubbing by North Carolina in the Round of 32.

Highly touted Oregon was ranked 13th in the country before losing to Iowa 77-69 on November 15th, 2018.  The Ducks dropped games to Texas Southern, Houston and Baylor before PAC-12 Conference play began, where they proceeded to lose two-in-a-row (Oregon State and UCLA.)

The Ducks went on a late-season run.  In the Big Dance they knocked off No. 5 Wisconsin, No. 13 UCI before losing to eventual champions Virginia 53-49 in the Sweet 16.  The Ducks finished with a 25-13 record, a disappointment despite a nice tournament showing.

No PAC-12 Conference Men’s Basketball team was ranked when the 2018-2019 season was said-and-done, so perhaps the pundits were correct. 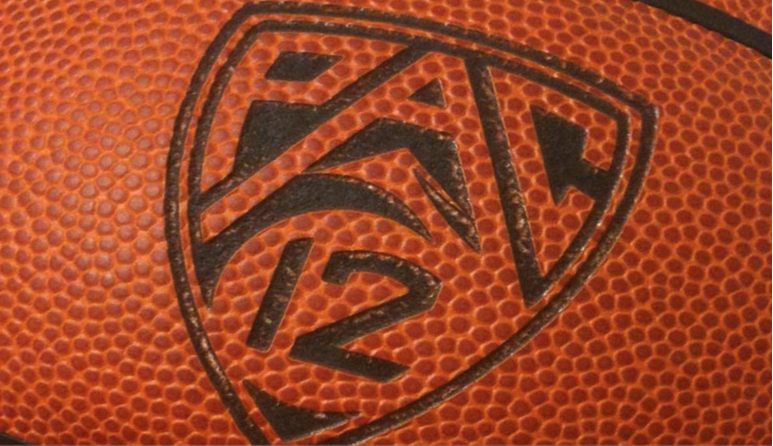 Washington appears to be the PAC-12 program with the greatest amount of stability. Dominating the league last year only got the Huskies a nine-seed and a 22-point thrashing by the North Carolina Tar Heels in a laugher.

Is the Huskies defensive system enough to win the PAC-12 this year, let alone beat out-of-conference national powers? Will HC Mike Hopkins remain in the Conference if he has another big year? 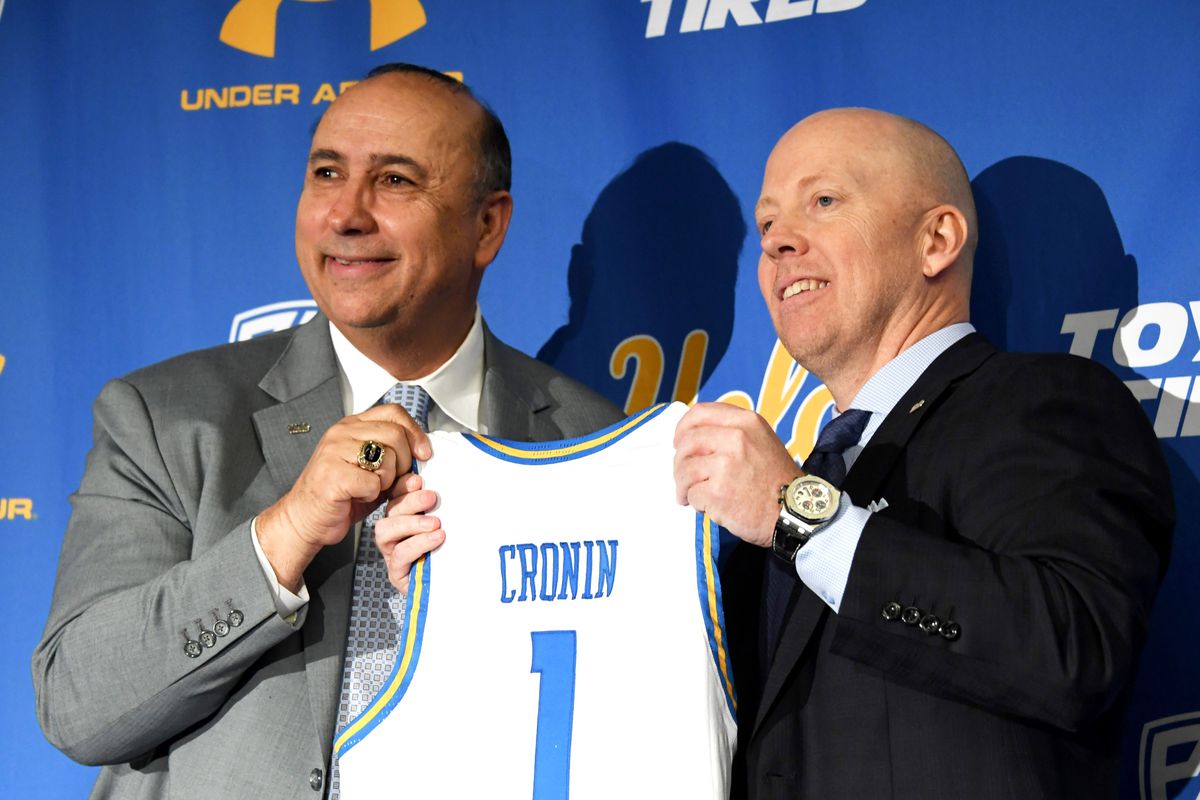 Next, in thirteen seasons at Cincinnati, Mick Cronin (UCLA’s new head coach) took the Bearcats to just one Sweet 16, never making it to an NCAA Regional Final. Alford’s postseason track record was similar. Will things actually change at Pauley Pavillion, an arena most recently known for empty seats?

Former Georgia coach Mark Fox is the new man at California Berkeley. Fox was fired on March 10, 2018, after a disappointing 18-15 (7-11 SEC) for the Bulldogs. Fox has an interesting resume, but he’s 2-5 in the Big Dance and only won 55 percent of his games at Georgia.

Is this hire just a name or an elite-level coach and recruiter who can bring big names to Berkeley? 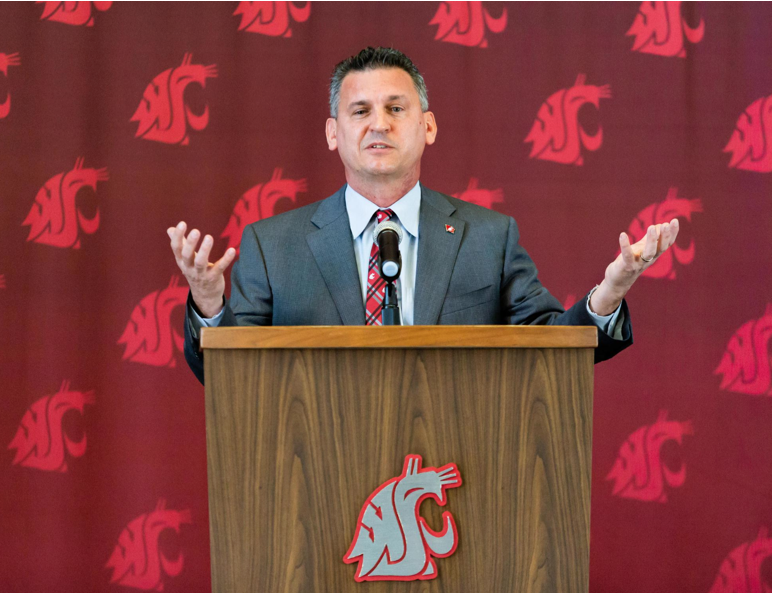 Kyle Smith at Washington State is intriguing, to say the least, after winning 61 percent of his games at San Francisco.  Last season the Dons defeated Stanford 74-65 and played Buffalo far better than our Sun Devils, losing 85-81 December 1, 2018, on the road.

Kyle Smith is a “nerd-ball” guy. He plays the game via statistical probability which can look equally brilliant and chaotic at times. 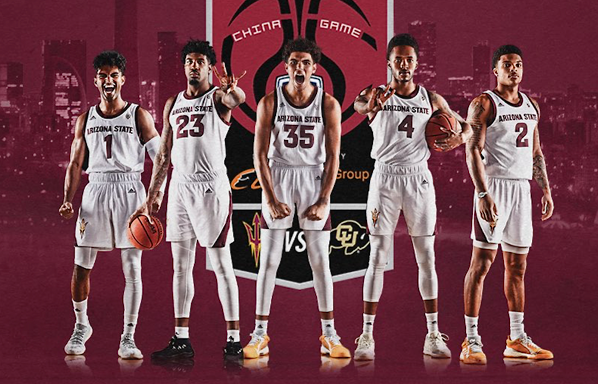 Coming next from DieHard