Menu
Arizona State vs Arizona Football History: Is the Duel in the Desert Tied?
20
Jan

Sports statistician, James Howell, now has the series sitting at a dead tie at 38-38-1.

The two most important games in the heated Arizona State vs Arizona rivalry are the last one and the next one. That’s probably always been the case, and in Arizona State’s locker room right now, the countdown clock to November 28, 2014 is steadily ticking.

Now let’s zoom out and look at the bigger story. The historical record of all games between Arizona State and Arizona favors the Arizona Wildcats by eight wins. In all, there have been 87 contests for the Territorial Cup which includes the Sun Devils’ 58-21 victory on November 30, 2013. The Duel in the Desert record now sits at 47-39-1. Or does it?

For ASU fans, there are a couple considerations when looking at the totality of these games against their nemesis down south.

Sports statistician, James Howell (no relation), now has the series sitting at a dead tie at 38-38-1. The 10-game difference in Howell’s numbers is because by his measurements, one or both schools did not qualify as a “Major School” until they played each other in 1931 (Arizona State won 19-6). His two biggest factors in establishing when a college could first become a Major School are when it became part of an FBS-equivalent conference or played a majority of its games against such schools. 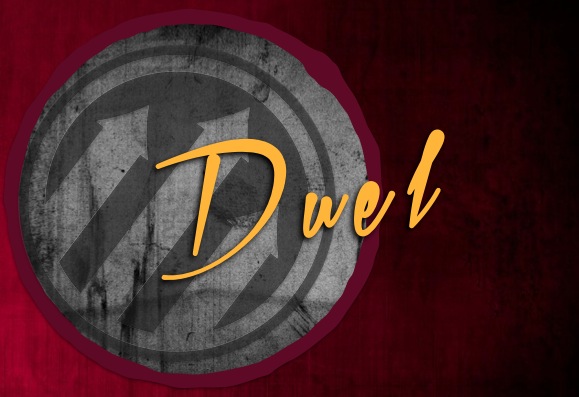 The Infamous Duel in the Desert

Here is another perspective. Between the first game in 1899 (Arizona State won 11-2) and the 19th game in 1942 (Arizona won 23-0), Arizona held a 17-2 record. In that stretch of 43 years, Arizona State was still Tempe Normal School and Arizona State Teacher’s College.

It wasn’t until 1945 that the college in Tempe had the support, resources and governance of the Arizona Board of Regents. The Board was actually founded in 1885 to be the overseeing body for the UA. Finally, in 1946, the two schools began playing each other in true rivalry fashion by facing off each year. Since then there have been 68 consecutive games, and the Sun Devils lead this series 37-30-1.

Despite the finer details that have unfolded between Arizona State and Arizona in the past 114 years, we’ll simply count every game since 1899 and make no excuses. Todd Graham and the Sun Devils are chipping away at history so that in the next 9, 10, 11 or 12 years(?), Arizona State will be regarded as the undisputed best football program in the state history.

Here’s some records of other in-state college football rivalries: