The Bank, Tempe, Arizona – Thursday, January 18, 2019 – The Beavers opened against the Sun Devils Thursday night with a 10-4 run. Arizona State clamped down on defense stopping the Beavers on the next eight possessions with a 15-1 offensive outburst. This is the Sun Devil team playing up to its potential, a Jekyll and Hyde team nobody in the NCAA wants to play. 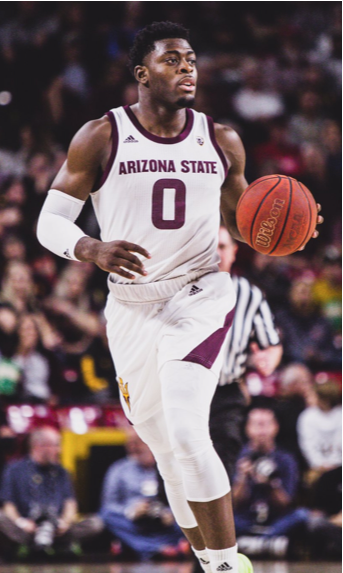 Speaking of Doctor Jekyll and Mr. Hyde, enter Luguentz Dort, so talented, so smart, so much energy, so many bricks and on this night a 25 foot shot that aired out at about 29 feet. Dort was 3 – 10 shooting going 0 – 4 from three playing 30 minutes. He was 3 – 7 from the free throw line and was left on the floor in two situations where we needed points. The entire Pac 12 knows how to play Luguentz. It is my humble observation he should be used as a defensive stopper and spark plug off the bench. There, I said it.

Tonight, Bobby was in perfect sideline form having plenty of reason to rant and rave. At any level including junior high hoops, I have never watched a team slide or change pivot foots as the Beavers managed to do without detection.

To be fair, Sun Devil great James Harden is gifted free throws by the refs even before Rockets games begin! Harden receives Delta Travel Rewards with his side-step three. Dort should study film of James finishing at the rim by the way… Harden’s strength since High School at Artesia. Harden makes a living at the Free Throw line just as Dort could.

Now, gaining a half step or a few inches can be frustrating for any defender let alone a young Sun Devil team. Bobby kept his cool and so did the Devils. The outstanding hustle by ASU swarmed Oregon State who didn’t push past the 22 point mark until minutes into the second half.

The rout was on…or so I thought!

ASU was up by almost twenty points in the second half! I had visions of championship trophies and the Sun Devils rolling through league play.  Imagine Bobby sitting on the back of a convertible with ticker tape and streamers falling from Manzanita Hall. 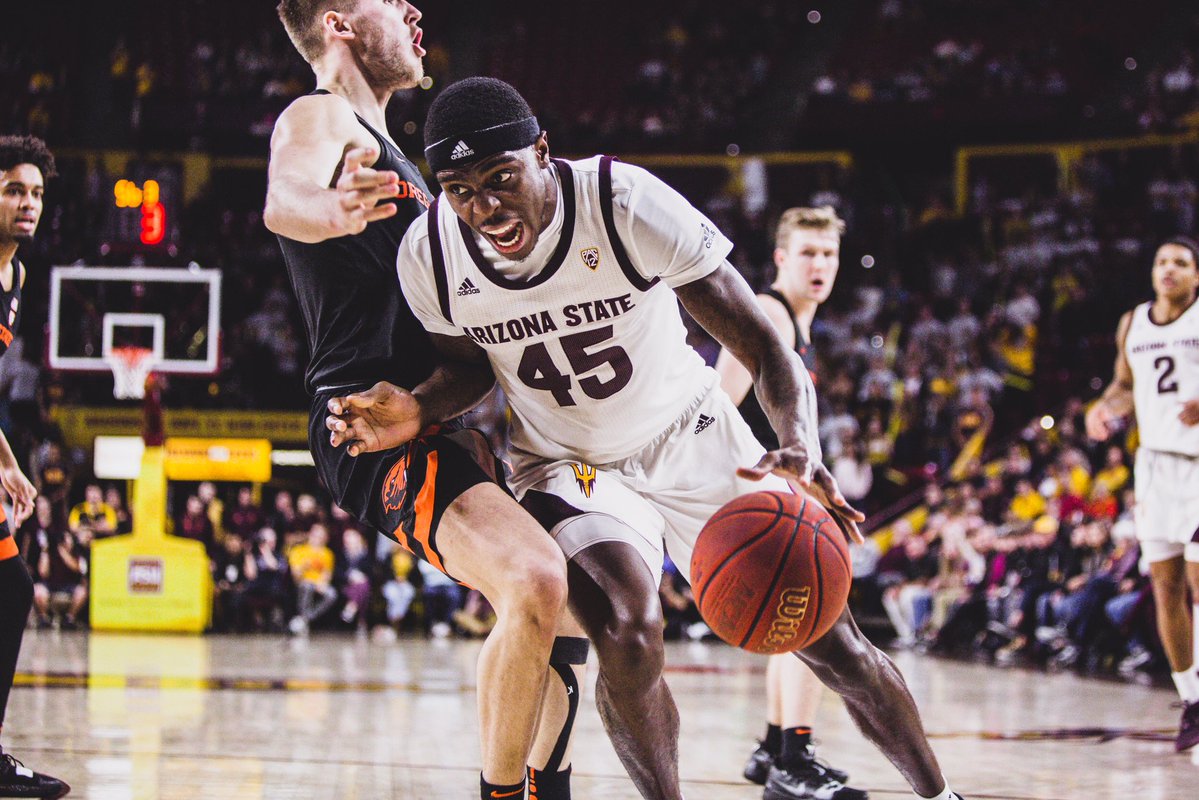 But then the inevitable fatigue set in. Hurley, using only eight players has to figure out how to spell Sun Devil’s on the court if he is not going to dig deeper into his bench. Up by 18 points is a perfect time to rest a player who may be needed down the stretch.

Arizona State again went cold on offense around the 13-minute mark of the second half. They again looked disorganized forcing play. Remy Martin was out of control, got a call, went to the line and proceeded to bang both foul shots off the back of the rim. The Sun Devils were 10 – 22 from the charity stripe.

Late in the game, while watching Remy running around dribbling as we needed good shots, I thought the game was going to go Beaver.  Especially when our savvy point guard is throwing up one-legged fadeaways with the trajectory of a third to first base throw at Phoenix Municipal Stadium.

Remy and Dort both need to slow down and let the game come to them. But I would be remiss not to mention Dort’s defensive contributions and steal in the final 30 seconds.

Take another look at Lu Dort's steal that helped seal the game 💪 pic.twitter.com/SuJP0UyzIz

In no hurry, a disciplined Oregon State team started taking advantage of sloppy Devil play. The Beavers were led by Junior Forward Tres Tinkle and Sophomore Guard Ethan Thompson, each with 21 points. As a Sun Devil fan, all you can do is pray at this point. So much potential yet consistently missing opportunities to put games on ice every week. 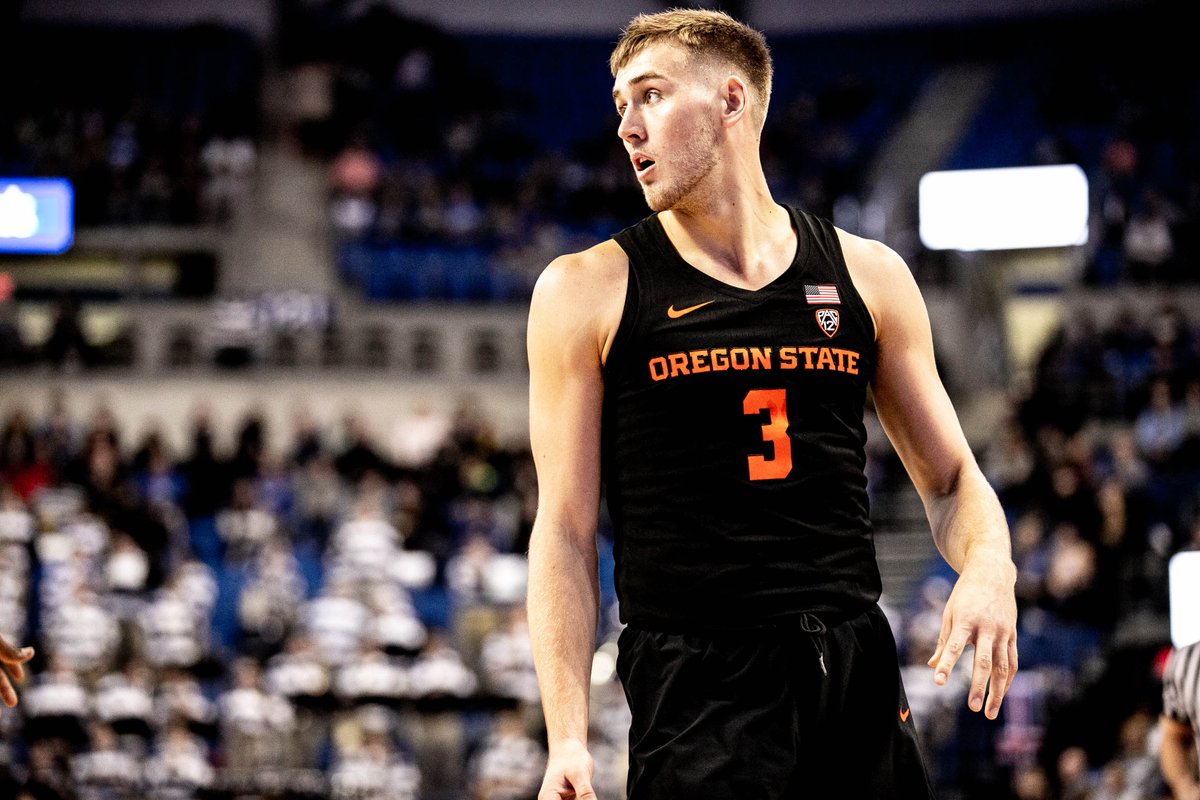 Enter Rob Edward’s (4-9 3-6 2-2) dressed as Clark Kent, but definitely with his Superman Cape! Arizona State’s struggles at the free throw line definitely helped Oregon State back into the game. But the basketball gods answered our prayers when with 12.1 seconds left Edwards hit his only two free throws of the game, clutch! Then all DieHard Devil Fans held their breath for the final 12.1 seconds! The Devils were easily 20 points better on this night, but we will take any Pac-12 victory we can get!

The “Big Fundamental” Romello White was 5-6 from the floor with 8 rebounds, four of them offensive! The Devils need to continue to feed White in the low post.

Zylan Cheatham was all hustle. He had an offensive rebound the Sun Devil Track and Field “jumpers” would awe. He had 13 rebounds, 6 assists but during the Sun Devil meltdown in the second half was plagued by 7 turnovers. Zylan hit a lights-out 3 Thursday night, along with this clutch rebound with 30 seconds remaining. He was fun to watch!

Taeshon Cherry needs to get a start with Edwards at point. Cherry was 4-5 from downtown Mill Avenue, had 6 boards and 1 block in nineteen minutes. He also had four rebounds, two offensive. His season numbers don’t tell the true potential of Taeshon, he needs more playing time and has a beautiful shot.

Saturday night the Oregon Ducks come to Tempe looking to dominate both Arizona schools. They have regained form with Bol Bol’s injury taking him to rehab eyeing the NBA. The Ducks will give our Devils a tougher game than Kansas, Nevada, Princeton, Vanderbilt, Utah, and Stanford did, and of course, ASU only won one of those!

The Arizona State vs. Oregon State men’s basketball game was on FS1 Thursday Night, so us out-of-town Devil fans didn’t have to listen to Bill Walton who was jinxing the Wildcat’s down in Tucson. 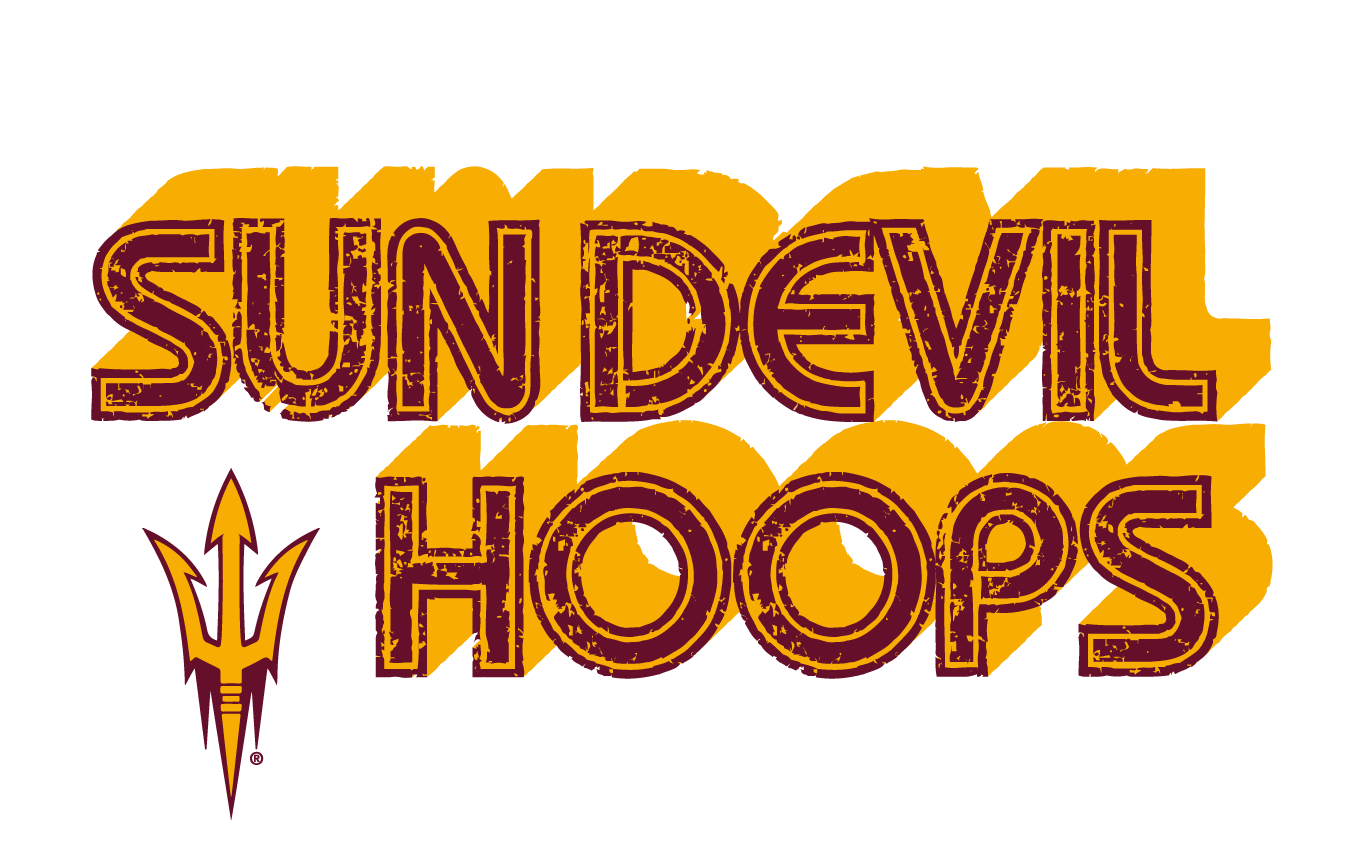 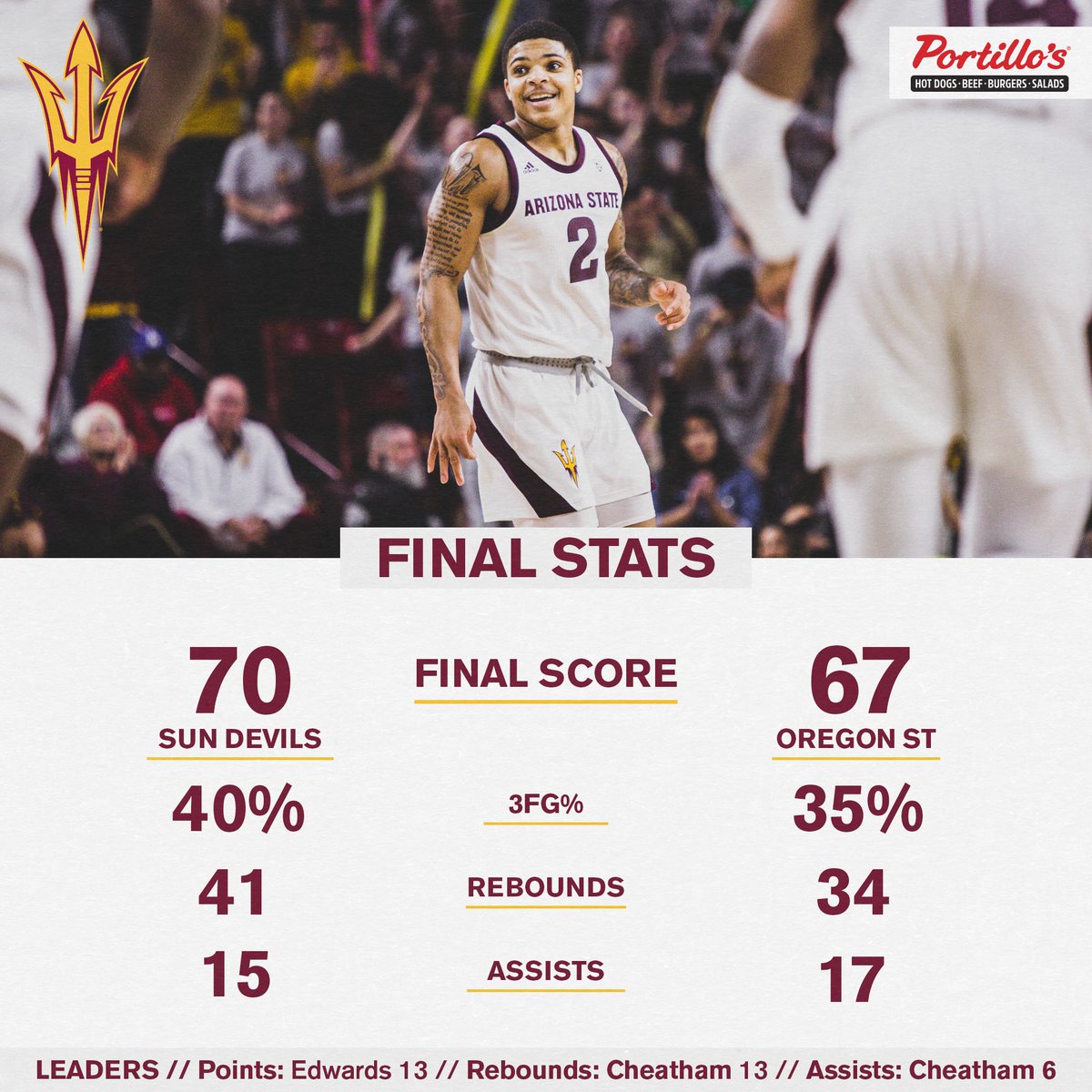