The 2015 football season closes at Chase Field with a Cactus Bowl showdown against the West Virginia Mountaineers. I echo much of what Sun Devil Nation is feeling about a disappointing season considering the pre-season expectations.

The Devils have an opportunity to finish above .500 against a formidable opponent. A victory would finish the season on a high note, and set the stage for a ton of optimism heading into 2016.

This is my final installment of the four most important players to watch. Senior “Jack of all Trades” D.J. Foster will be invaluable in allowing QB Mike Bercovici to be productive on short routes. ASU has been one of the worst in the nation in sacks allowed this year, so getting the ball to D.J. on quick passes will alleviate the blitzing pressure of WVU. Additionally, this will allow him to exploit single coverages.

A steady diet of ASU’s rushing attack should help in keeping the Mountaineer defense honest while allowing Foster to run wild on high-percentage pass attempts. The Senior is not only playing his last game as one of the Sun Devils’ all-time greats, but this will be his final in-game audition for NFL scouts.

KEY NOTE: Mountaineer CB Daryl Worley has been suspended for the bowl game and will leave a void in their secondary that ASU might want to exploit. 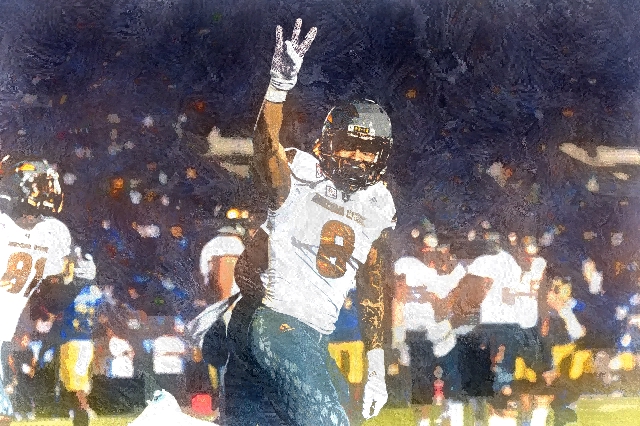 Safety KJ Dillon has been a key component for the Mountaineers this season. If ASU’s run game stalls and QB Bercovici is forced to pass, Dillon will make it extremely difficult for the Devils to execute explosive plays. It would be in the Sun Devil’s best interest to wear the Mountaineer defense down on the ground, thus minimizing Dillon’s success in coverage.

This philosophy has been a formula for success for ASU. Getting both Demario Richard and Kalen Ballage going while D.J. Foster picks up yards in the short passing game may be the best route to a Sun Devil victory. It will limit Dillon’s opportunities on deep passing routes.

If the WVU front 7 can be effective, ASU will force its passing game and give the Mountaineers the advantage on defense.

QB Skylar Howard and West Virginia have relied heavily on RB Wendell Smallwood who has eaten up over 1,400 yards this season. However, ASU has stuffed several elite running backs, so it will be strength against strength.

If Hell’s Gate can bottle up Smallwood and get out to an early lead, this will force WVU to rely on Howard to put points on the board, a scenario which would bode well for the Devils and allow them to drop more personnel into coverage. 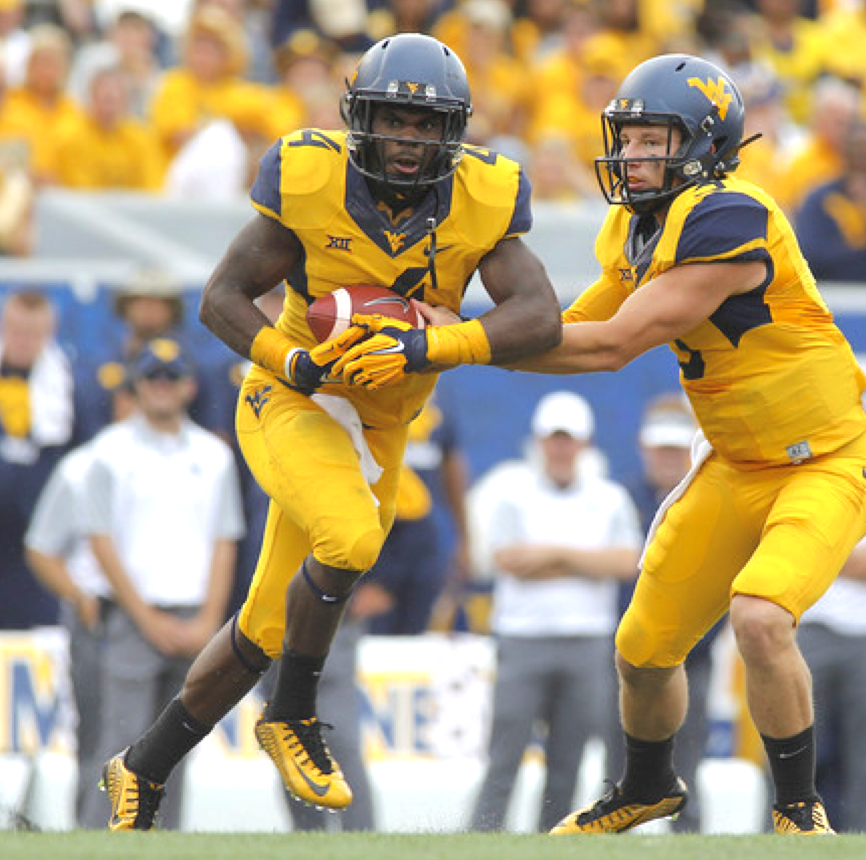 ASU has got to focus on stopping the run early to take the Mountaineers out of their comfort-zone. West Virginia does not want to become a “throw first” team in the second half. The key is for Wendell Smallwood to start strong and put the Sun Devil defense on their heels.

KEY NOTE: Sun Devil Spur Linebacker, Laiu Moekiola, is out of this game after undergoing shoulder surgery. Laiu was a key cog in the ASU defense, and his absence will leave an inexperienced Spur to cover running backs out of the backfield. 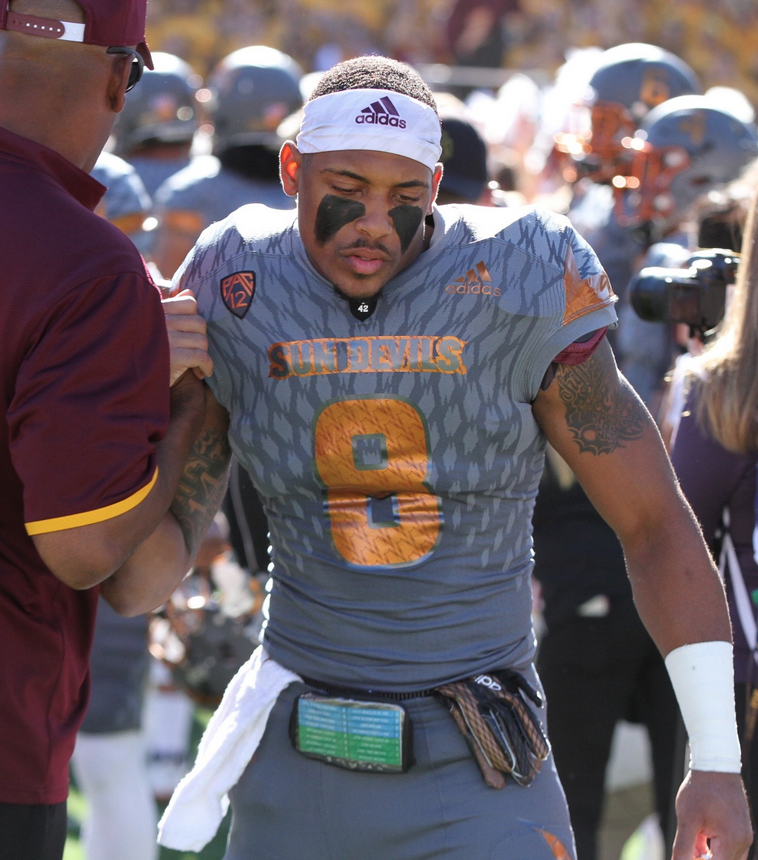 Senior cornerback Lloyd Carrington will also be looking to impress scouts in the Cactus Bowl. Although WVU is run-heavy, they will try to execute big passing plays against an ASU secondary that has been depleted by injuries.

It would have been easy to project Antonio Longino as ASU’s most important player on Saturday night. With Longino, the Sun Devil “Hell’s Gate” defense has been consistently stout against the run, an important area to watch. However, it’s been ASU’s pass defense that has been the undoing in most of ASU’s losses this season.

Carrington has been the most reliable pass defender, and more than any other player he has the major responsibility to prevent big plays through the air. Carrington’s leadership on the field with young safeties will be the ultimate difference in keeping the Mountaineers out of the end zone.

On behalf of all of Sun Devil Nation, this DieHardDevil.com writer would like to extend a huge “Thank you” to this year’s seniors for their part in buying into Coach Graham’s philosophy. They have changed not only the culture but the trajectory of this proud program. You, gentlemen, are the foundation…The ROCK that all future success will be built upon. Your dedication and work has put Sun Devil Football back on the national stage where we belong.

Carry that with you forever. Forks the hell up! 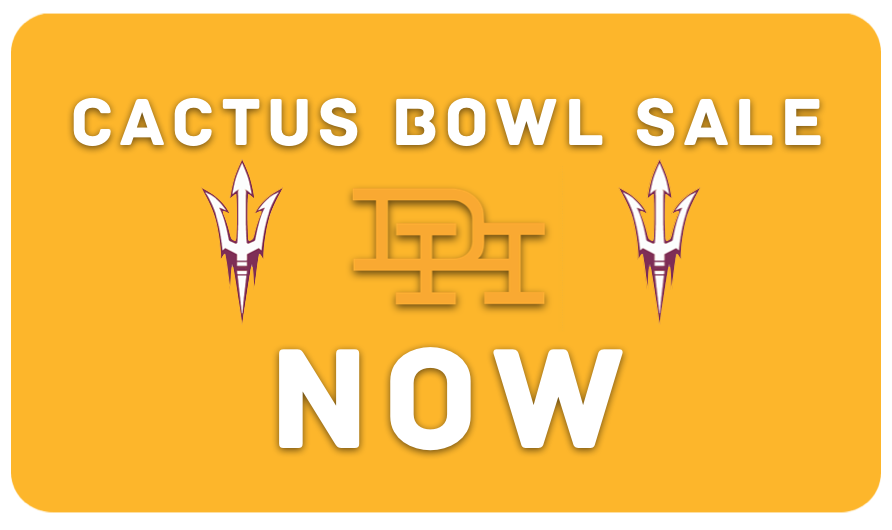 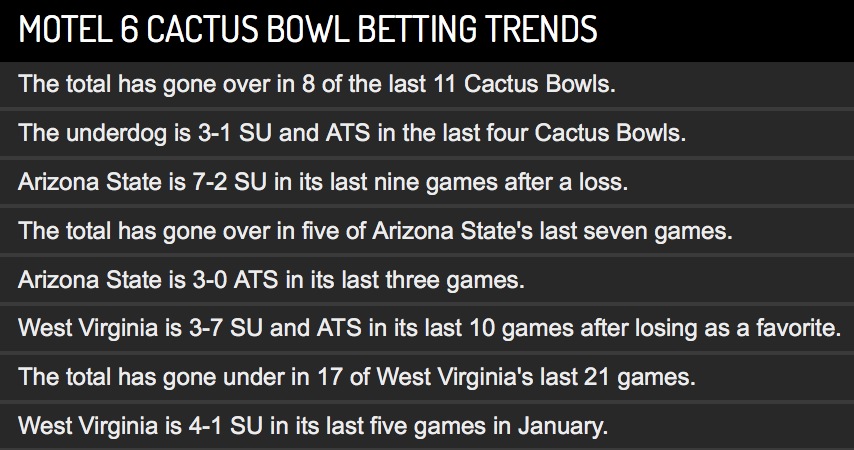