Menu
Countdown to Kickoff in L.A.: ASU vs USC
27
Oct

The Sun Devils invade the L.A. Coliseum today itching for a victory after back-to-back conference losses. USC limps into this game with several key injuries but has recruited enough talent to compete with anyone in the country. Here’s what to keep an eye on today.

Offensively, the Devils have not put up the kind of numbers that we expected from a deep, experienced, and talented unit so far this year. Much of Sun Devil Nation may be forgetting that QB Manny Wilkins and company are adapting to their fourth Offensive Coordinator in four years. With a record of only 3-4 and winless on the road this season, ASU must find a way to earn three more wins and bowl eligibility. This game is winnable and a must for the win column.

USC has never backed down from a challenge defensively. With a roster full of many of the best recruits in the country, expect to see them play man-to-man with their Cornerbacks which could lead to big plays in ASU’s passing game. WR N’Keal Harry is due for the breakout game that is reminiscent of his talent. Today he may be facing the first consistent single-man coverage that he’s seen all season. 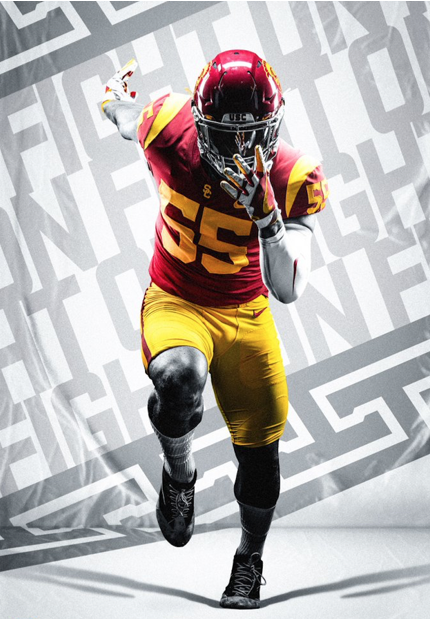 USC’s leading tackler, LB Cam Smith, is out today with an injury which will help ASU’s rushing attack on manageable 3rd down situations. However, the hostile crowd in Los Angeles won’t help ASU’s Offensive Line, a group which has been susceptible to false start penalties.

The Sun Devils have struggled for weeks with tackling on first contact resulting in big plays against the run. USC has no shortage of Running Backs hoping to make ASU pay should they not be fundamentally sound. Trojan RB’s Vavae Malepeai and Aca Cedric pose as much of a dilemma as any Running Back tandem ASU has faced to date. The scouting report doesn’t lie, so we may see the Sun Devils stack the box more often to slow down USC’s ground game.

Bigger Wide Receivers have caused fits for ASU’s secondary these past two weeks. The Trojans have no shortage of weapons on the outside to capitalize on missed assignments. 6-foot-four WR Michael Pittman will look to use his size and speed against ASU’s defensive backfield. CB Chase Lucas will have to have a bounce-back game to help the Sun Devils’ chances today.

If ASU hasn’t had that proverbial “must win” game so far this season, this one is it. It will be no short task to raise hell in L.A, but a win is imperative in order to keep bowl hopes alive. ASU must overcome their track record of losing close games this season and steal one as the underdog today. 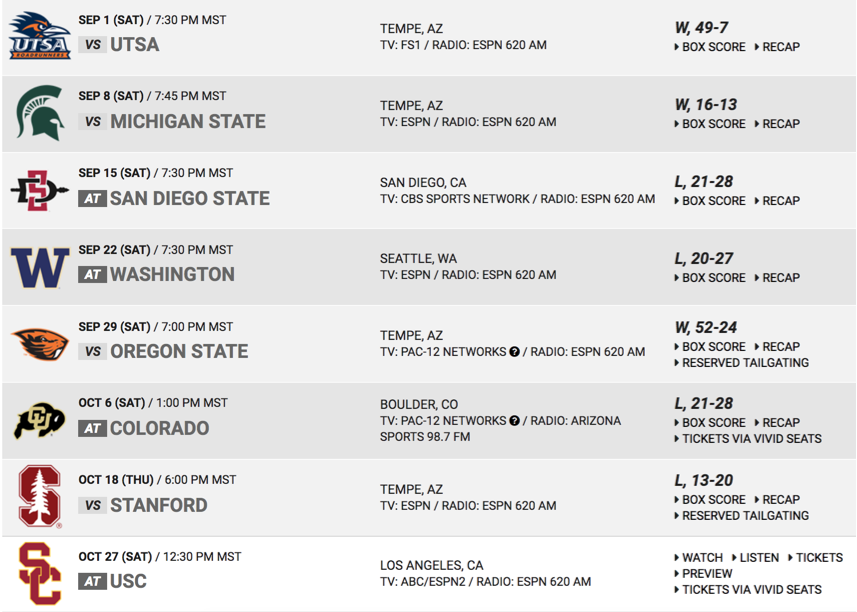