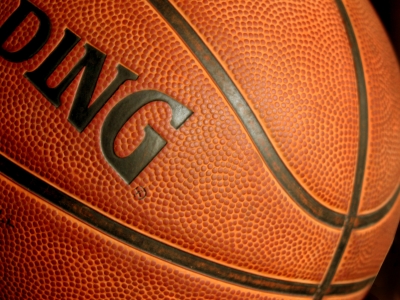 With a sellout crowd at Wells Fargo Arena and some solid hype leading up to the game, the table was set for a big opportunity and a potential ASU victory.  The Sun Devils were coming off a solid road trip and have been playing very well as a team.  ASU hung in there for the first half, but the lack of depth on the ASU bench couldn’t keep pace with Wildcats for the entire game.

The Sun Devils were led by Jahii Carson on offense, who finished with 22 points.  However, Carson got into early foul trouble and picked up his fourth foul at a pivotal point in the second half.  What followed was a Wildcat scoring run that increased their lead and put the game out of reach.  Another bright spot for ASU was Evan Gordon, who set the pace in the first half and finished with 14 points.  Mark Lyons led the Wildcat offense with 24 points and Nick Johnson added 19.

With little room for error, the biggest problem for the Sun Devils on Saturday was turnovers.  ASU ended the day with 17 total turnovers, and UofA scored a total of 18 points off those turnovers.  On top of the lack of ball security, senior leader Carrick Felix had an off day and finished with only 5 points on 1-8 shooting.  At the end of the day, too many errors for the Sun Devils to overcome against a talented Pac-12 opponent.  This ASU team still has plenty of promise for the remainder of the season, but for now it’s back to the drawing board.