Off-shore early Sunday Morning, Arizona State was +7.5 vs Michigan State. The Vegas number then opened up at +10.5 and early action quickly moved the Spartans to 14.5-point chalk. The pundits believe Michigan State’s defense is something special and the total has dropped by 2.5 points to a consensus over/under of 42. 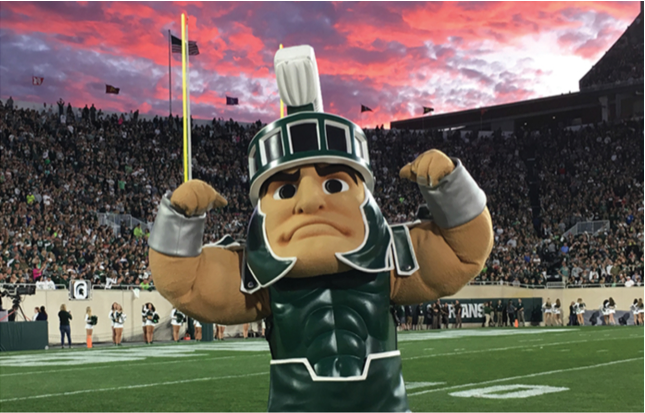 The Sun Devils had to work harder than expected last week, clinging to a 12-7 lead over Sacramento State with five minutes remaining before hitting on a long screen pass for the game-clinching touchdown.  ASU was outgained 131-78 in the first half by the Hornets and consistently shot itself in the foot with mental mistakes, fundamental errors, and penalties. In the end, Arizona State failed to score a touchdown on any of its five trips into the Red Zone.

Herm Edwards was not impressed by the offensive effort saying “we can’t play offense on our heels” alluding perhaps Rob Likens is officially authorized to go full-throttle against the Michigan State Spartans.  Last year Manny Wilkens had 48 passing attempts against the Spartans, and Jayden Daniels is easily up to this task.

The Sun Devil defense has been a different story through two games allowing just seven points against both Kent State and Sacramento State.  Both teams are in the discussion with Spartan opponents Tulsa and Western Michigan. But on September 8th, 2018 in Tempe, Arizona State held Michigan State to 63 yards on the ground and it was a war of attrition for both teams in the trenches.

With a Sun Devil roster that has played 25 plus Freshman, it will be interesting to see if they can continue their defensive success tomorrow. In their first road game of the year, the young Devils will be facing a Michigan State team looking for payback.

The Spartans have Big Ten rival Northwestern on deck next week. But even being a 14 point favorite at home, there is no chance they are looking past the Sun Devils.  You can bet Coach Dantonio has had this game circled on their calendar, looking to avenge the 16-13 loss they suffered in Tempe last September.

The Michigan State secondary was shredded for 380 yards in that game, and their defense squandered a 10-point fourth-quarter lead.  N’Keal Harry (New England Patriots) scored on a 27 yard pass from Quarterback Manny Wilkens (Green Bay Packers) with 8:45 remaining and Brandon Ruiz kicked a 24 and a 28-yard field goal, the latter with time expiring to seal the victory and a 13-0 fourth quarter for the Sun Devils.

After eight months of preparation, MSU’s offense gave the world a dud performance against Tulsa in their opening game. Eight days later, the Spartans went from “Dud” to “Stud” against the Broncos of Western Michigan. Lewerke and the Spartans’ offense is very much Jekyll & Hyde. What the Michigan State offense can be on a regular basis is still to be determined, and they are going up against NFL caliber minds out of the Sun Devil War-Room.

Looking to avenge a 2018 loss in Tempe to Arizona State, Michigan State will welcome the Sun Devils to East Lansing on Saturday.  Both teams are 2-0, although MSU was far more impressive last week with a 55-17 win over Western Michigan. Arizona State has struggled to score touchdowns and needed a big play by Eno Benjamin late to get past the Sacramento State Hornets of the FCS.

DieHard Sun Devils, if Arizona State does not cover 14.5 points, we are in serious trouble entering a tough Pac-12 schedule loaded with speed, size, talent, and excellent coaches.  Having watched Jayden Daniels play a few times at Cajon High School, and studying his first two games as a Sun Devil, it’s my opinion Rob Likens and Coach Herm Edwards are going to put the game in their young quarterbacks hands, when smash-mouth logic might suggest to hand the ball off to Eno 30 times.

Arizona State ranks 95th in team rushing yards, after matches with Kent State and Sacramento State. No power-house conference program yet to face another major program is worse. That isn’t likely to improve against the Spartans, who again might have the best defense against the run in college football.  But are the Sun Devils going to grind? I doubt it. Friends, Jayden Daniels does not know how to throw for less than 300 yards, look for him to spread the wealth spinning it often to talented receivers, tight ends, and backs.  Nationally, Jayden Daniels is rated 56th and Brian Lewerke is 54th and we know the Sun Devils have not gone full-throttle on offense in the passing game.  The question might be, can Lewerke control and win the game for Michigan State, or at least cover 14.5 points?  These two quarterbacks are rated almost exactly the same and one has four years seniority. Daniels has the better cannon.

Michigan State Linebacker Joe Bachie and Safety Xavier Henderson will be flying all over the field on Saturday, and I look for the Spartans to get to Daniels a few times with the pressure, but the game film reveals Arizona State’s young quarterback is fluid and moves in and around the pocket well.

As the name implies, a run–pass option gives the quarterback the option to hand the ball off to his back or throw a quick pass to a receiver. Jayden Daniels is smart and will make the decision based on the movement of a single defender, usually a safety (Xavier Henderson 6’1” 203lbs) or linebacker Joe Bachie (6’2” 235lbs.) lurking on the second level of the defense, directly after the snap.

Likens will find a way to mesh a counter run game along with a “bubble sneak” concept to compliment Jayden’s ability to zip the ball outside.  Now think, young offensive lineman love to get into a position to pull and take the hit directly to a cheating linebacker or unsuspecting end.  It’s a confidence builder for certain, and Eno Benjamin can get through a hole fast and explode for a big play against an aggressive front.  Eno will break one big on the road against MSU. 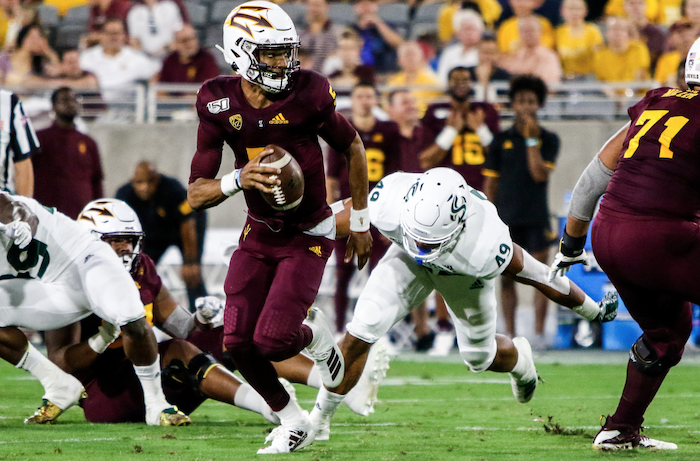 Arizona State will move the ball quickly allowing Aiyuk, Williams, Benjamin, and others exploit space all night.  This game is going to be explosive, and much more than 3-pointers by the kicking units. Jayden Daniels will make some mistakes, but so will Lewerke and the Spartans.

While under pressure, Jayden Daniels has posted the fourth-highest NFL QB rating of any quarterback in the FBS (first in the Pac-12) at 147.0. On 20 snaps under pressure, Daniels is the only quarterback in the country with a 100 percent accuracy rate according to Pro Football Focus, completing 5-of-7 passes for 77 yards and a touchdown while properly throwing the ball away on those two incompletions.

With his 72-yard touchdown pass to Eno Benjamin in the fourth quarter against Sacramento State, Daniels became the first ASU quarterback ever to throw a touchdown pass over 70 yards in consecutive games (had a 77-yard pass to Brandon Aiyuk in Week One).  Look for another one in East Lansing! 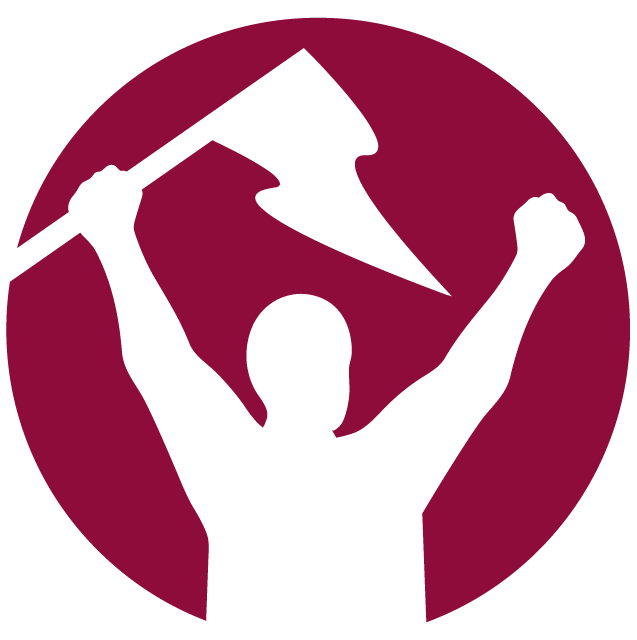 Field Position!  With the potential for a few mistakes and some short offensive possessions, Arizona State sophomore punter Michael Turk, an FCS transfer (Lafayette College) is the leader in college football…and it’s not even close!  A native of Dallas, Texas, Turk is the nephew of former 19-year NFL veteran punter Matt Turk and 15-year NFL veteran offensive lineman Daniel Turk.

He’s averaging 55.3 yards per punt after 10 punts, nearly 5 yards per boot better than anyone else in the sport. That can sometimes lend itself to the possibility of returns, but it’s a weapon for the Sun Devil defense and offers a little grace for Jayden Daniels to get his feet underneath him early.