Pullman, WA – A door must have been open.  There must have been a slight breeze blowing through the arena in the first half on Thursday night.  The Sun Devil men’s basketball team, five days after an inspiring victory against UCLA, started the game ice cold from the court in Pullman.

With the Sun Devils (17-4 / 6-2 Pac-12) unable to get the ball inside early, the majority of their shots came from beyond the arc, and nobody could find the bottom of the net.  The good news was that after an initial scoring burst, the Cougars (11-10 / 2-6 Pac-12) couldn’t hit their shots either.  Both teams warmed up in the second half, but the Sun Devils ultimately pulled away with the victory, 63-59. 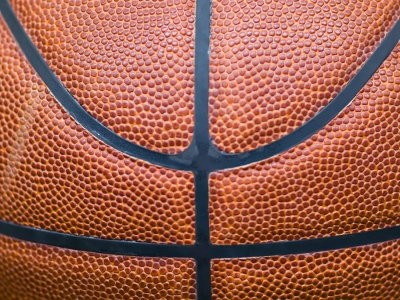 Most of the excitement occurred in the second half, as the Sun Devil stars took over the game and closed the deal.  Team leaders Jahii Carson and Carrick Felix found their groove and started to play the type of ASU basketball that we have seen all season.  Felix, who was scoreless in the first half, ended the game with another double-double that included 11 points and 11 rebounds.  Carson continues to facilitate other teammates and also led the Sun Devils in scoring with 25 points.  Evan Gordon added 13 and Chris Colvin (back from suspension) hit a few timely three pointers.

Once again, this team was able to fight through some initial struggles, stay focused and close out the game at the end.  After their third straight win, the Sun Devils can add another notch on their belt toward an invitation to the NCAA tournament.

With the victory, ASU now has their best record in the conference since the 1981 team that included Byron Scott, Fat Lever and Alton Lister.

Are the Sun Devils on their way to the NCAA Tournament? Talk about it in DEVILINK