The Sun Devils will open up Pac-12 Conference play today against a very physical Utah team coming off of an emotional win against their in-state rival last week.  The Utes will either show up brimming with confidence and resolute on carrying that same intensity into Sun Devil Stadium…Or like many teams after a big program win, they will show up emotionally hung over and have a big let down with their focus.  Either way, the keys for an ASU victory will remain the same if they want to take early control of the Pac-12 South division. 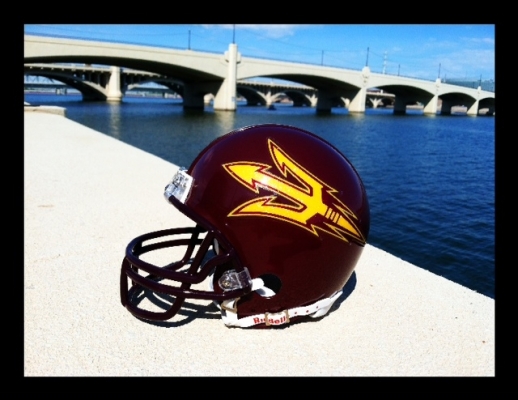