By James Romo for DieHardDevil.com ASU faces an opponent this Saturday who is riding some momentum after beating their in-state rival this past weekend.  All the while, the Sun Devils will attempt to bounce back from an emotional and heartbreaking loss in Missouri on Saturday.  This will be a clash of two teams opening up conference play with identical 2-1 records, but in entirely different moods.  Utah brings their physical brand of football to Tempe on Saturday looking to make the statement in their second season as a member of the Pac-12 that they weren’t able to make in their inaugural season playing in a “big time” conference last year.  Both teams are eyeing the opportunity to take early control of the Pac-12 South division after unanimous pre-season favorite USC lost to Stanford, leaving the door wide open. 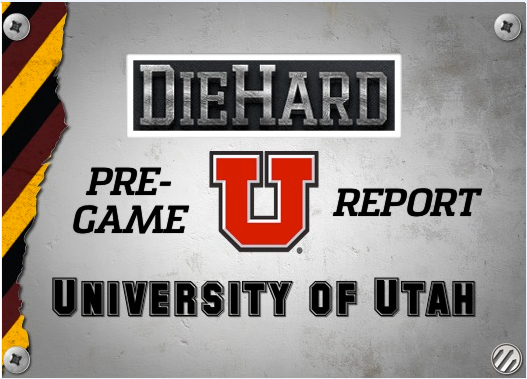