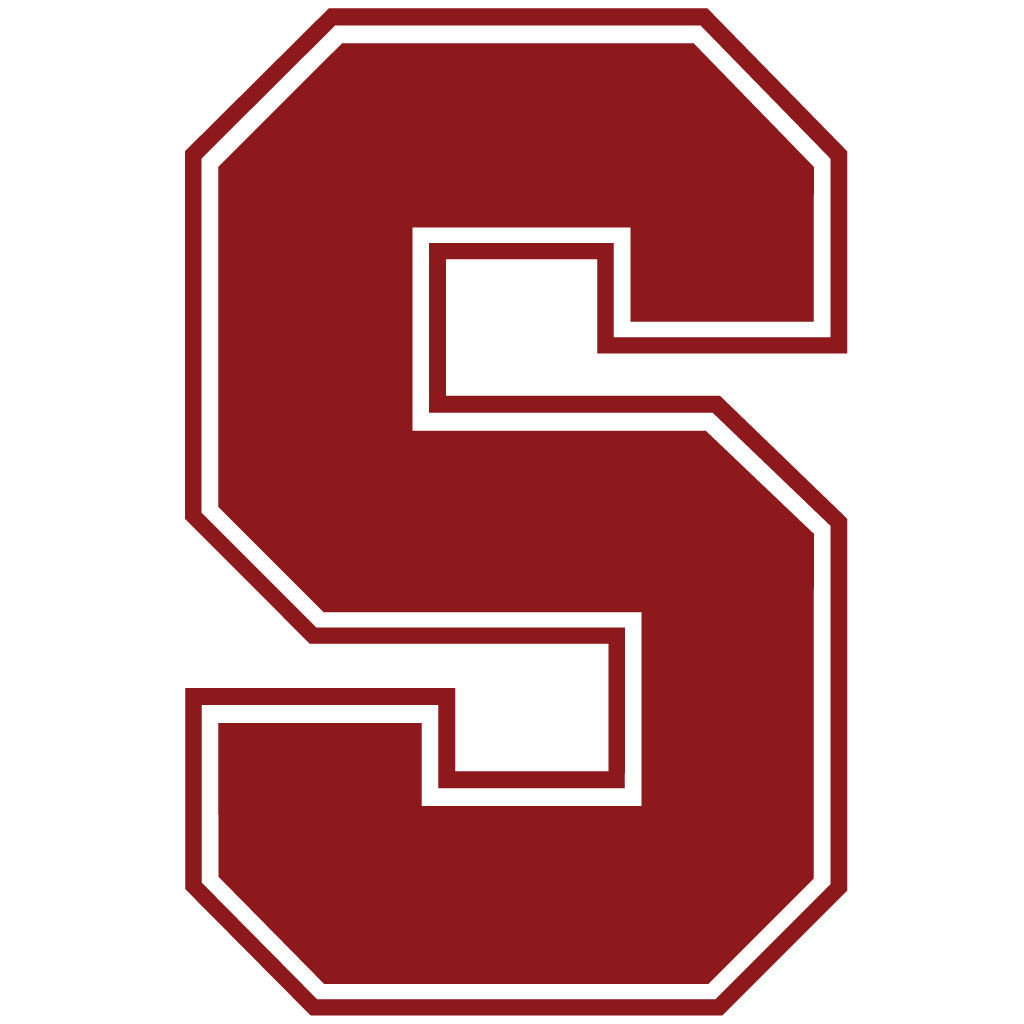 Tonight the Stanford Cardinal come to The Bank to sweep Bobby Hurley’s Arizona State Sun Devils.  Stanford has been playing with plenty of confidence lately. They have an opportunity to acquire one of the top four seeds in the Pac-12 tournament. Sun Devil Hoops is currently sitting on the bubble of the NCAA Tournament and needs to take it one game, one minute at a time.

On January 12th in Palo Alto, led by two 6’9” Stanford Sophomore Forward’s Oscar Da Silva and KZ Okpala, The Cardinal handed ASU one of its biggest losses of the season 85-71.   Da Silva and Okpala both scored 21 points and cleaned the glass for 19 boards. The athletic power forwards picked apart Arizona State’s man-to-man defense.

All season long, I have suggested Arizona State guards need to let the game come to them, and of course opposing coaches know this.  Arizona State was not communicating on defense nor executing on offense, with 19 turnovers on 9 assists for the night. 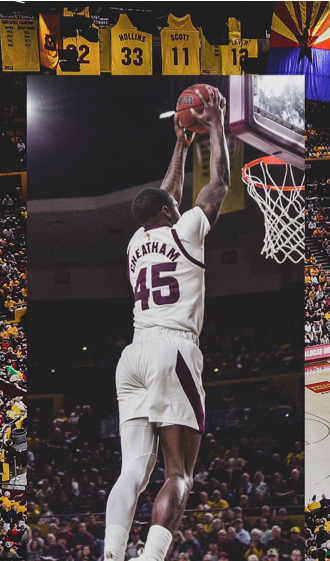 Stanford predominantly played zone defense, and simply stated, let the young-athletic Arizona State guards do whatever they wanted.  Stanford literally sat back protecting the rim, and the Sun Devils stopped attacking it. Remy Martin was 3-12 from the floor, had 5 turnovers on 1 assist, and Rob Edwards shot 5-16.  The take? Let Arizona State shoot themselves out of the game and make mistakes.

Arizona State has one of, if not the most athletic lineups in the Pac-12.  The notion they need to play man-to-man defense for 40 minutes because of this agility and speed is perversely counterintuitive to the task at hand tonight.  Sharma has put together back-to-back games of double-digit scoring and against UCLA snagged 12 boards.

To beat Stanford, we have to pack in a zone defense.  It’s that simple. Against Utah, the Sun Devils were physical in the paint and this effort needs to “double-down” against The Cardinal.  Stanford scores within 12’ of the rim. They rarely if ever take shot attempts within the range of 13’ to 20’, essentially they hate the midrange jump shot.

Romello White, Zylan Cheatham, De’Quon Lake, and Kimani Lawrence have to be patient with Okpala, Da Silva and Sharma.  Guard the paint, not the person. Make them come to you, or force them into mid-range shots they don’t like to take. If the Sun Devils do this well, one player can stop the ball and the help defender can harvest a blocked shot. 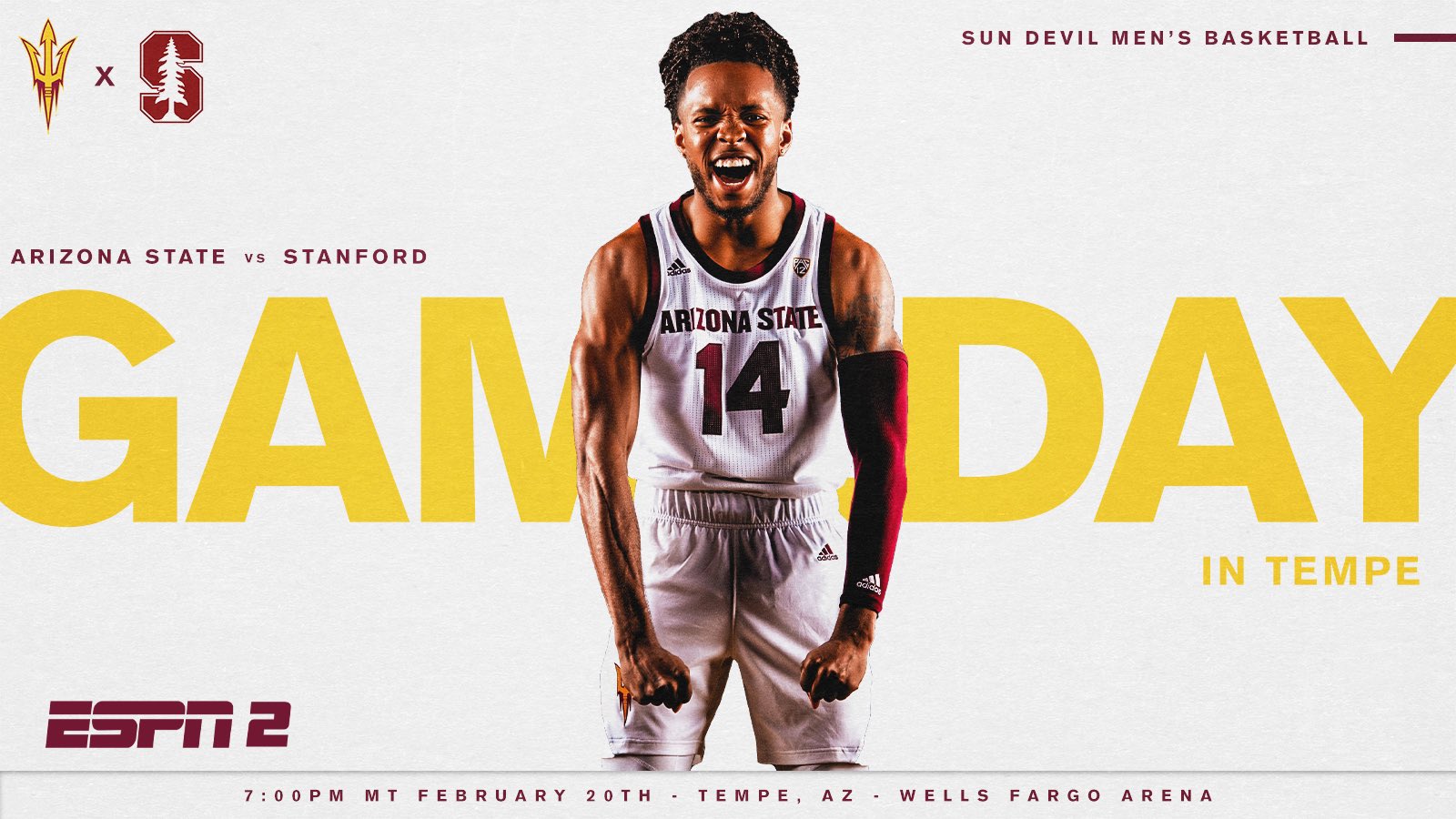 There is less thought or verbal communication necessary for a zone defense to dominate!  By keeping our bigs in the paint we should clean the glass like Windex, and one of our guards can release early for some easy transition lay-ups or dunks.  Arizona State can’t continue to ride on the heels of their gifted intangibles and potential. Bobby Hurley no doubt will have his team fired up at tip-off.  What happens from that point needs to be a methodical, fundamentally sound, beat down of Stanford.

Arizona State should blowout The Cardinal tonight.  Look for Remy, Zylan, and Dort to “share the sugar” for 15 or more assists between them.  Also, look for Stanford to get into foul trouble with our attack and superior depth. 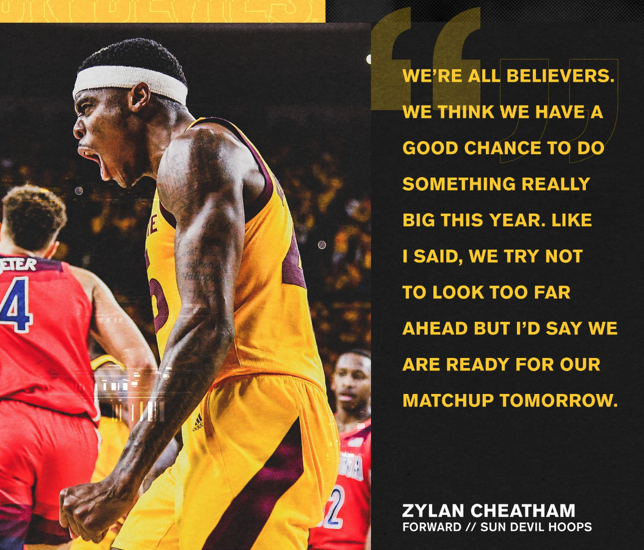