Saturday night in Corvallis included the inspiring return of Will Sutton to the Sun Devil defense and Oregon State missing two of their key players, cornerback Jordan Poyer running back Storm Woods.  After a promising start, ASU wasn’t able to keep up the pace with Oregon State in the second half and fell 26-36 to the Beavers in front of 45,979 fans at Reser Stadium. 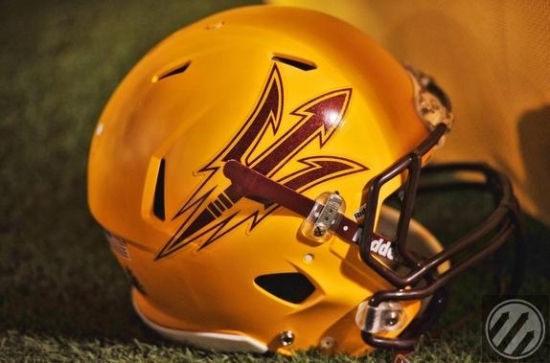 The Sun Devils lost to the Beavers 26-36 on Saturday night in Corvallis.

The Sun Devils came out of the gate fast on defense and felt the immediate effect of having Sutton back as he blew through the line and created a fumble that was recovered by Junior Onyeali for a touchdown.  Throughout the first quarter, ASU seemed to be in control and took a 14-3 lead on a Cameron Marshall touchdown.  The Beavers bounced back quickly on the first of many big plays on the night, when OSU quarterback Cody Vaz connected with local Arizona product Markus Wheaton for a 50 yard touchdown pass.  However, the Sun Devils weren’t rattled and continued to pressure by adding a safety on a blocked punt and a Jon Mora field goal.  Oregon State didn’t go away and put some more points on the board to tie the score heading to the locker room at halftime 19-19.  At the break, it felt like the Sun Devils should have had a bigger lead as they were playing well and seemed like they were in control.

In the second half, the ASU defense gave up some more big plays that included a big run for a touchdown and a complete blown coverage/play call that left an Oregon State receiver wide open for another score and a commanding lead.  The Sun Devil offense led by Taylor Kelly and offensive coordinator Mike Norvell couldn’t get any successful drives going in the second half and didn’t get the ball much to playmakers DJ Foster and Marion Grice.  Foster finished the game with only 22 yards rushing and 9 yards receiving, well below his per game average.  Kelly added one more short touchdown pass to Grice with :22 seconds left in the game to make the final score, Oregon State 36 – Arizona State 26. 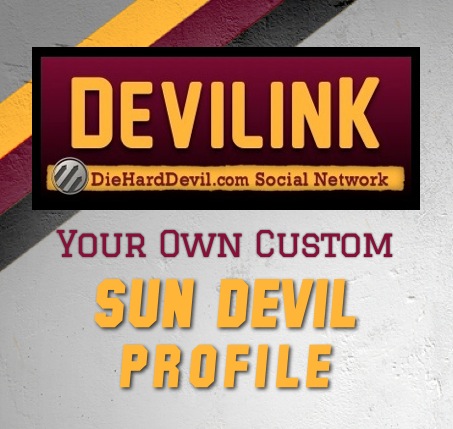 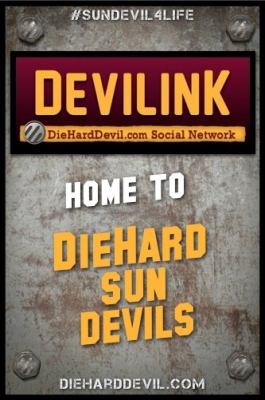