We’ve gathered some of the best game facts, quotes, instagrams, facebook posts and tweets in tribute of ASU’s dominant victory over the #20 Washington Huskies last night. Forks Up. 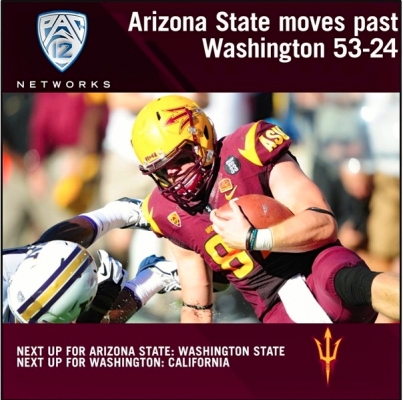 How about these these stats..

The ASU defense held Washington’s rush game, ranked 15th nationally with 248 rushing yards per game, to a total of -5 yards. Saturday’s game was only the third time in 18 years the Sun Devils have held an opponent to -5 yards or less.

The Huskies entered Saturday third-best in the FBS in not allowing teams to force them to three-and-outs, only having nine of them in 7 games. The Sun Devils forced the Dawgs into 10 three-and-outs in this game.

On offensive success against conference teams and without receiver Jaelen Strong:  “We’re very explosive. We have a lot of weapons at receiver, running back and tight end. It’s hard for defenses to key on one person. If you try to stop one, I’m going to the other one. If they stop the pass, we’re going to run the football. It’s very hard for a defense. Pick your poison with us. It’s hard for a defense to stop everything. We just have a lot of play-makers.”

On receiver Jaelen Strong’s injury and his opportunity to get playing time:  “First off, it’s bad that any player gets injured. You know he rolled his ankle, so hopefully he gets back soon. When someone goes down, the next guy has to get in there and step up, and that’s what I did. And I did it to the best of my ability.”
Washington Defensive lineman Sean Parker

On ball security:  “I think we had a 100% ball security other than a fumbled punt, which we cannot do. I am very, very proud of how our guys played and how dominant of a defensive performance this was since I have been here. Are we better than we were last week? There is no doubt. We have five games to go and we have to win all five of them to get six. Then we have to win six to get in the big one and that is what our focus is. We just have to keep them straight in front of us and continue to get better everyday. So proud of our team, proud to be a Sun Devil and it was a great night.” 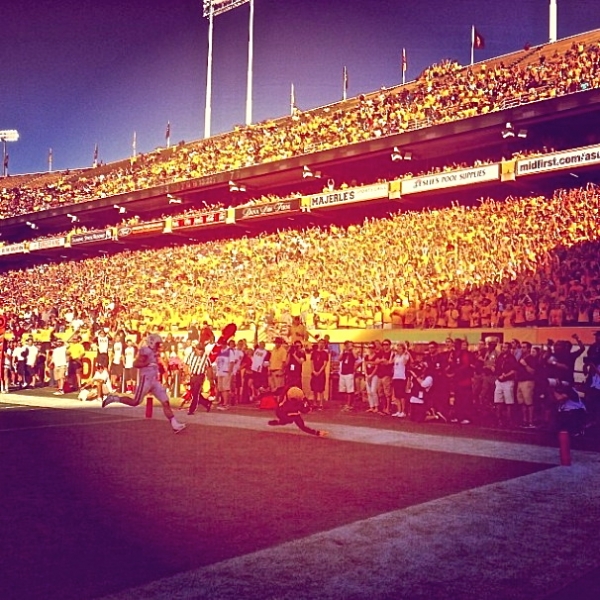 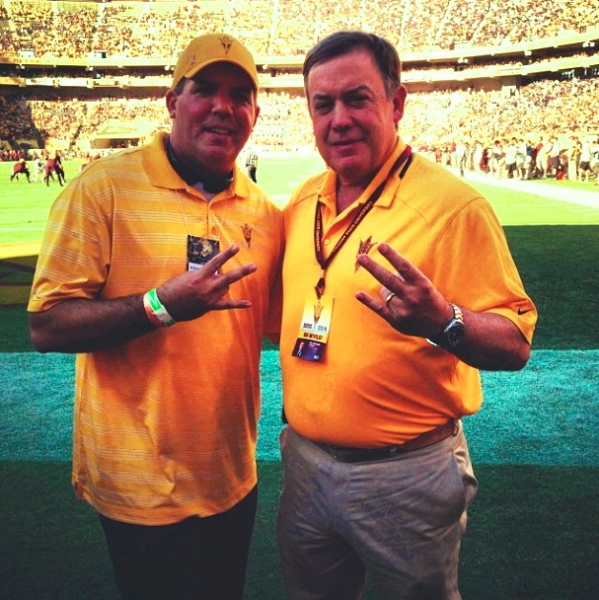 On the sidelines with ASU President, Michael Crow 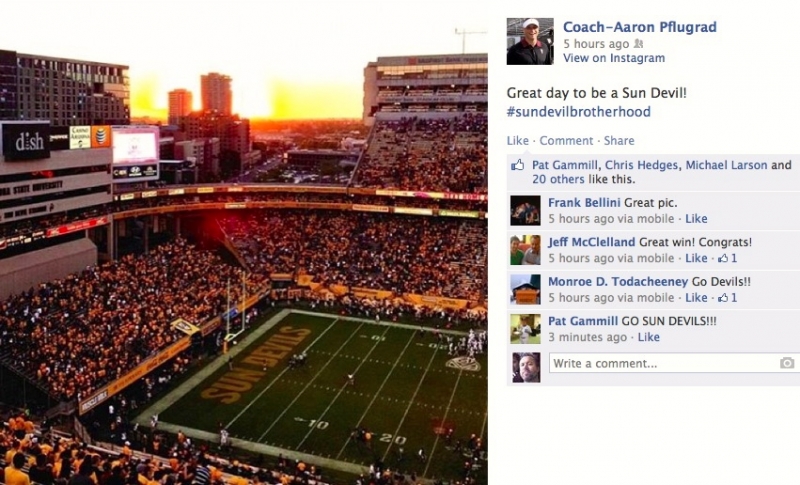 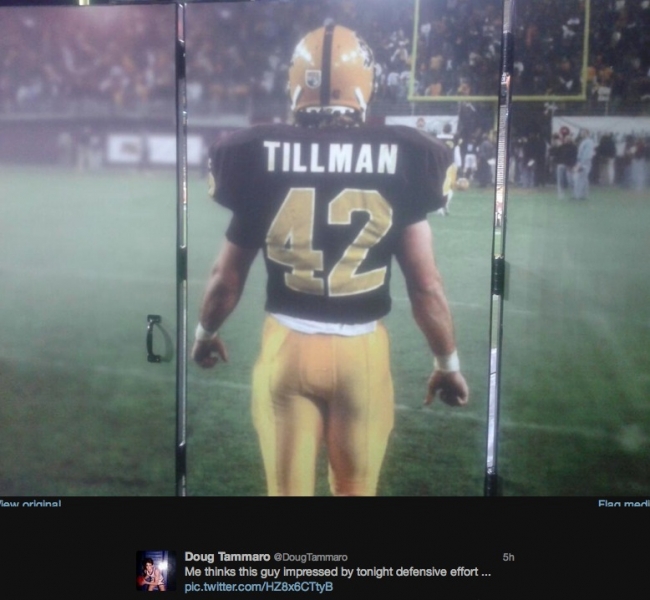 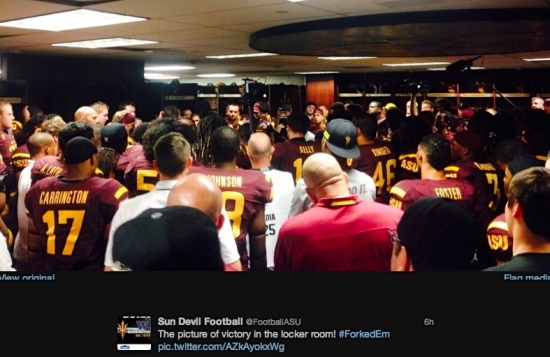 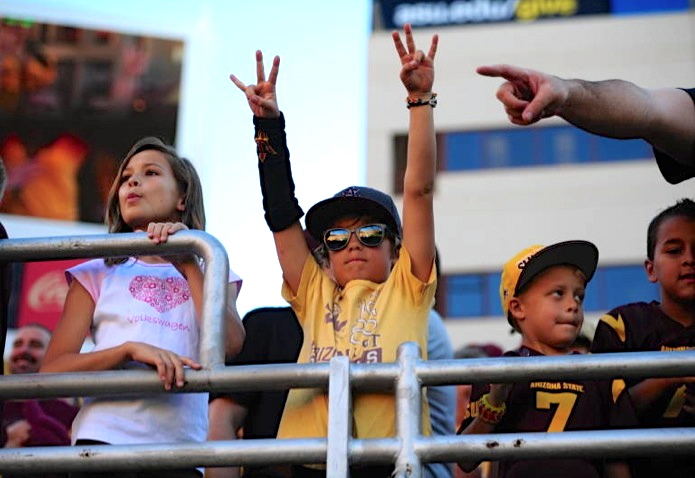 Justin Karp @jskarp:
Dancing time. Another huge one in 12 days. Take it away, Seebach! #HaveAGriceDay #GoDevils (youtube video below)