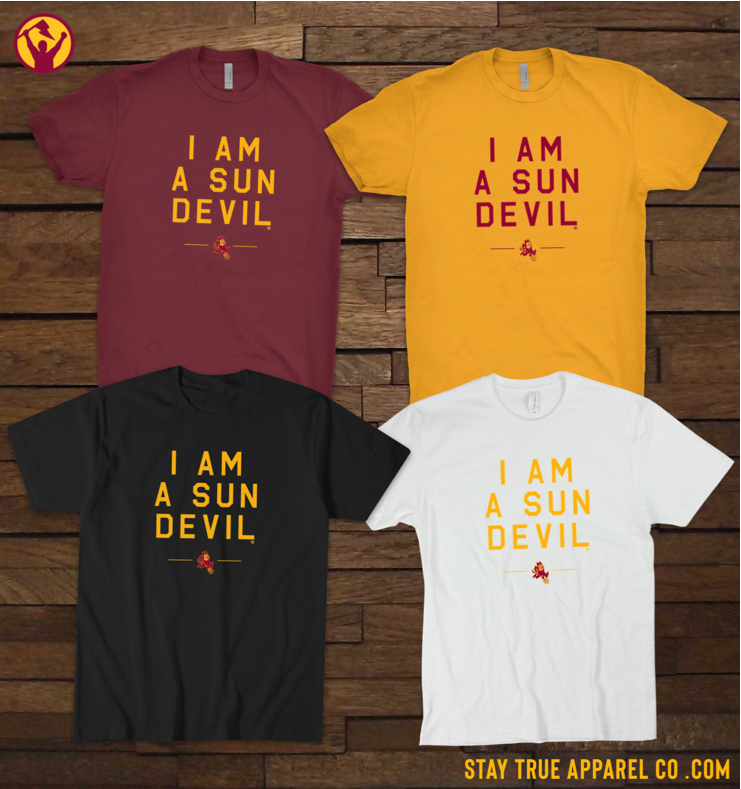 THE ARIZONA STATE SUN DEVILS MEN’S BASKETBALL TEAM is forcing 23.33 turnovers per game this season.  Coach Bobby Hurley has established his Devils will play dedicated and tenacious defense for 40 minutes a night.

The Devils now have the sixth-best Defensive Efficiency Rating in the NCAA (6th of 353 teams). Without depth in the middle, this version of Guard-U will no doubt let “Defensionem dici peccatum” or “Defense predicates the offense.”

Next up?  St. John’s for what is now the third time in 716 days. This no doubt will be a revenge game for the Red Storm after losing both contests, the last time being in the NCAA First Four Game in Dayton on March 20th, 2019.

In that match-up Arizona State was sloppy, turning the ball over 20-times. They also surrendered 12 Offensive Boards, something they struggled with all-season. 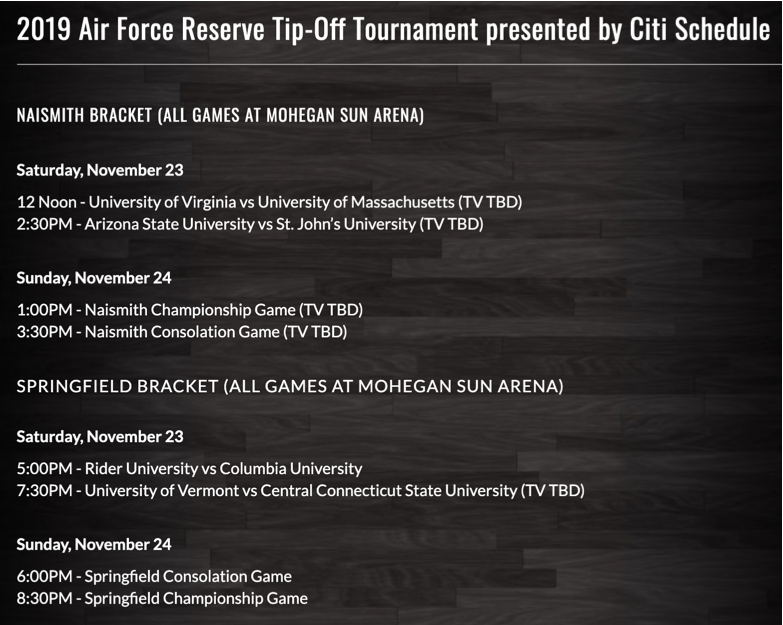 The Sun Devils in November Tournaments

Those wins vaulted ASU into the rankings for the first time since James Harden was in uniform. It gave the Sun Devils a 6-0 start for just the second time in 32 seasons. It was also ASU’s first exempt tournament title since Bill Frieder’s squad won the 1994 Maui Invitational. 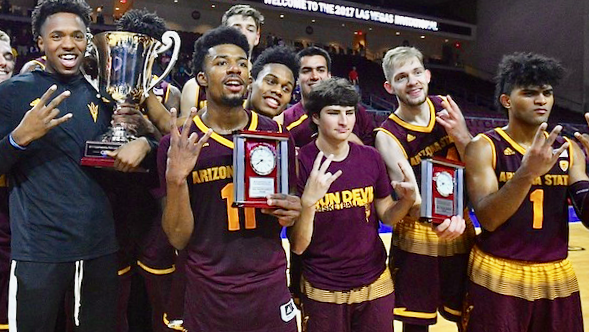 THE BATTLE AT MOHEGAN SUN

ASU is 2-1 vs. St. John’s, including last year’s 74-65 win in Dayton in the NCAA Tournament. The Devils held the Red Storm to just .319 shooting, tied for the fifth-best defensive performance in the four years under Bobby Hurley. 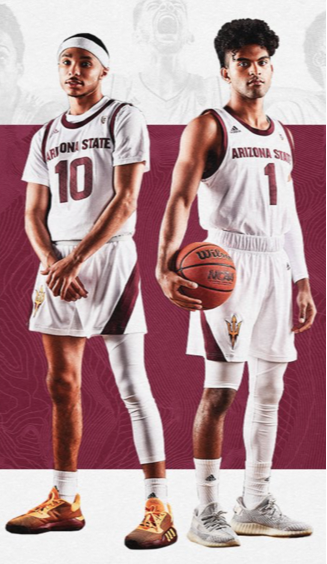 Against Virginia, the Sun Devils lost a 70-64 tilt on Nov. 27, 1999, in Puerto Rico. A young athletic Sun Devil guard named Eddie House shot 44.9% from 3-point-land that season averaging 23-points and 2.3 steals per game for Arizona State.

Arizona State has never played the University of Massachusetts.  ASU should handle SJU, and UVA should trounce UMASS. Let’s hope the Sun Devils don’t play Massachusetts and get a run at the Virginia Cavaliers in the Championship Game on Sunday.

This year against St. John’s, look for Coach Bobby Hurley to play Remy Martin longer at the point to set the stage. Arizona State is bigger, longer, and more athletic than this Red Storm Team which very much has the make-up of Rider University who ASU ran out of the gym.

First, if Bobby Hurley is going to play 3-quarter court defense at the pace they have been running lately, key players will need breaks. Over the past few years, Coach Hurley has counted on a few key players to swallow up volume minutes. However, down the stretch in big games, it has hurt the Sun Devils.

Expect fresh legs, tenacious defense, and the platooning of athletes on and off the floor at the Mohegan Sun Arena.

Second, Arizona State should face last year’s National Champion Virginia on Sunday.  If they can dominate the first half against St. John’s and play ten deep, ASU should be ready for the Cavaliers.

Virginia only surrenders 41.2-points per game. They have a big, powerful and long-interior. Perhaps it will be the first true test for Bobby Hurley’s IN preparation for the size ASU will face nightly in the Pac-12.

Watch for our Arizona State Football vs. Oregon analysis tomorrow morning in preparation for the 4:30 Game at Sun Devil Stadium. In the meantime, shop StayTrueApparelCo.com and enter special code “DUCKCONFIT” at checkout for an added 15% Off.

Back in action tomorrow at the @Hoophall Tip-Off Tournament 😤