Menu
Temps in the 40’s and Turnovers: How Will ASU Fare at Washington State?
30
Oct

How Will ASU Fair at Washington Sta 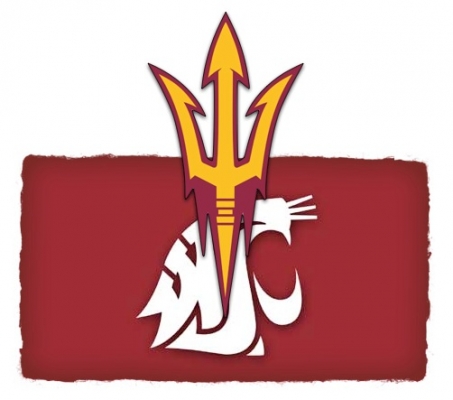 When aren’t turnovers critical in a football game?

For the Sun Devils on Thursday night, they hope to maintain their turnover advantage against opponents when they kick-off against Washington State.

Currently, ASU has the third best turnover margin in the Pac-12 behind only Oregon and Oregon State. However, this strength of Todd Graham’s Devils will be challenged due to an expected game time temperature hovering around 40 degrees.

At that this temperature, blood rushes from the extremities to protect the body from the cold. Even with heat insulating gloves, the sense of feeling can decrease for receivers on short or long routes.

On the ground, feet don’t have quite the same sensation and grip of the surface. Fortunately, field turf like they have in Martin Stadium is less slippery to run on than natural grass at this temperature.

Conditions like what is expected in Pullman, WA almost assuredly result in more turnovers. ASU should feel moderately confident about their prospects in this critical area. The Sun Devils 5-2 (3-1) have a + 6 turnover margin against their opponents. The Cougars 4-4 (2-3) on the other hand, have a – 6 margin. 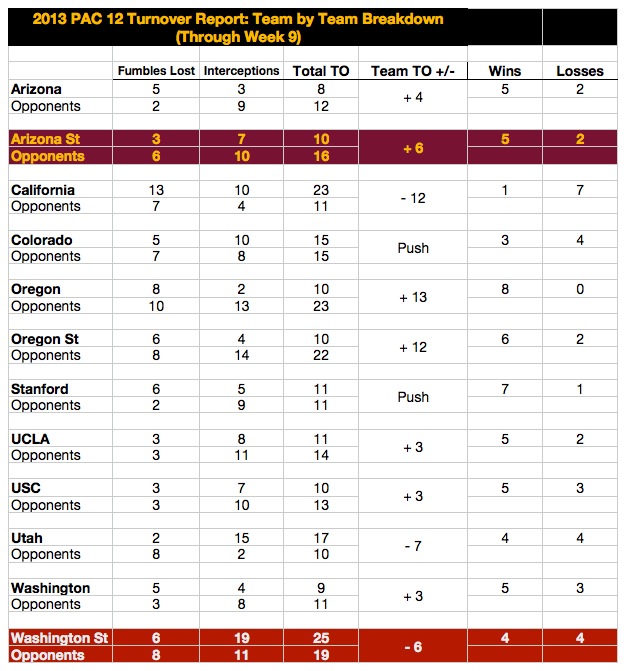 For ASU, who still practice in the sunny 70’s at home, this will be a new and challenging environment, and it will require plenty of mental and physical toughness to “protect the rock.”

The Devils must quickly adapt to the cold, then get down to business in a packed Martin Stadium, loaded with students who will have had all day to prepare for the Halloween party. You see, Washington State’s President, Elson Floyd, essentially cancelled classes on Thursday due to “weather conditions” and the “large turnout” for the Cougar’s nationally televised match-up with #25 ASU on ESPN.

It has been an exciting season for ASU through seven games. But make no doubt about it – Thursday night could become a nightmare for the Devils. Or will they persevere? 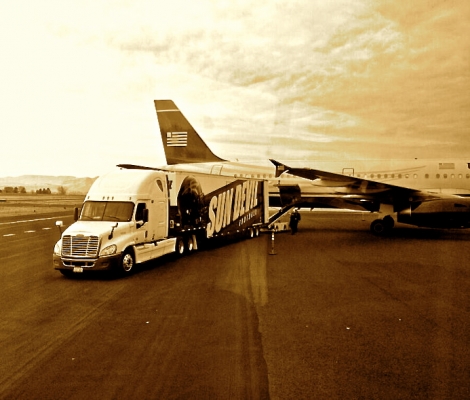