Menu
No. 23 ASU Softball: State of the Season Going Into Utah Series This Weekend
24
Apr
By Kasey Kaler, DieHardDevil.com
April 24, 2015 10:43 AM
Follow DieHardDevilASU

Bethany Kemp has homered in five straight games.. and Amber Freeman in each of the last three

At 29-16 and ranked No. 23rd in the nation, ASU Softball has held steady during the tenuous Pac-12 season. ASU has won three of the five series’ against California, Arizona and Oregon State, split with Washington in weather-shortened series and losing three times to a 2nd ranked Oregon team. While there’s no Dallas Escobedo or Katie Burkhart to lean on in tough times anymore, the Sun Devils have been aided by the growth of sophomore catcher Sashel Palacios and superb defense.

Talk about a kid who came in hungry. Before she stepped foot on campus, ASU Softball coaches were ecstatic about the arrival of the 5-foot-3 Palacios. In just 11 at-bats last year as a freshman, she garnered five hits, perhaps showing glimpses of what was to come.

Early on this season, she clamped down on the catching duties behind Amber Freeman, allowing Coach Craig Nicholson to use Freeman more as the designated player. Palacios has made an impact in almost all facets of the game for the Sun Devils,, driving in 16 RBI in just 30 starts on the year while also being the fifth-leading hitter on the team with a .310 average. She is also second on the team to Freeman in on-base percentage with an astounding .464 (21 walks and 26 hits).

Defensively, Palacios is throwing out 26% of stolen base attempts. Perhaps most importantly, the sophomore has not made an error in 105 chances. 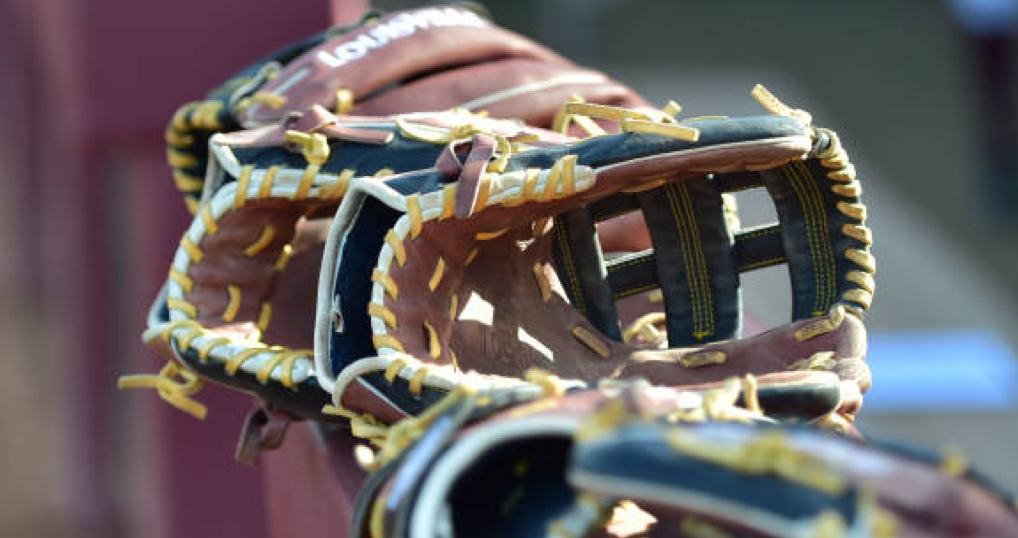 While defense has certainly never been a problem on any Sun Devil squad of the past decade, the defense has stayed superb in 2015, behind two young pitchers, with a collective .970 fielding percentage.

With 24 double plays turned, only Utah has turned more (30) this season. At the catching position alone – with a three-headed monster behind the plate in senior Amber Freeman, Palacios and junior Katee Aguirre – the Sun Devils have yet to make an error behind the dish. To put that number in perspective, there are just ten qualifying Pac-12 players who have yet to make an error at any position and the Sun Devils take claim to three of those.

At first base, Bethany Kemp has enjoyed a stellar senior season. Not just a power-hitting first baseman, the senior is second only to UCLA catcher Stephany LaRosa in chances with 328 in the Pac-12 and has helped turn 24 double plays on her way to an impressive .991 fielding percentage. Kemp sure-handedness at first has helped allow the Sun Devils to relax and know they don’t need to make a perfect throw that way.

Things to watch for this weekend vs. Utah

1. Home run hitting streaks – Bethany Kemp has homered in five straight games while Amber Freeman homered in each of the last three against Oregon State. Both look to continue their hot-streaks against Utah.

2. ASU Softball will look to build off last week’s series win against Oregon State when they take on Utah. Last season, ASU swept Utah at home in a three-game set.

3. Loading the bases with Devils had been a thing of opponents nightmare’s earlier this season when ASU produced eight grand slams – three of them coming in the walk-off variety. Lately however, ASU has cooled with the bases juiced considerably, going 0-for-16 in bases loaded situations since early-March.

4. Face of the Pac-12? Sashel Palacios has been the producer of some great photo and video bombs this season when Coach Craig Nicholson or teammates are being interviewed. The tendency has lead to many teammates calling her the new face of the Pac-12 conference.

The Flowerburst Tank-top for her, now available at DieHard Sun Devil Apparel .com