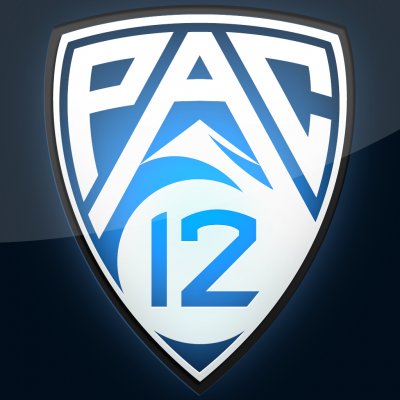 Earlier this week, DieHardDevil.com participated in a live chat with the Seattle Times and PAC-12 Commissioner, Larry Scott. Many important topics were discussed.

Here are the Top-7 topics that ASU/ PAC12 Fans will appreciate:

Continued Pressure on DirecTV to Offer the PAC12 Network

I can’t predict exactly when we will have a deal but the Pac-12 Networks is ready to make an agreement with DirecTV as soon as possible. We have made an offer to DirecTV that is a serious, fair and good value. Our offer to them is consistent with the terms we have already agreed to over 50 different cable and satellite providers, including four of the five largest in the country. DirecTV is digging in their heels and trying to impose standards on us they don’t impose on others like the Big Ten Network and other regional sports networks.

Fans can help letting DirecTV know how badly they want and applying pressure. At the moment DirecTV is telling us they are not feeling enough pressure or loss of customers to warrant taking the Pac-12 Network, which is a bit difficult to explain given that we have 55 other very happy distributors and our fans who get the Pac-12 Network absolutely love it.

A Pac-12 App for Android 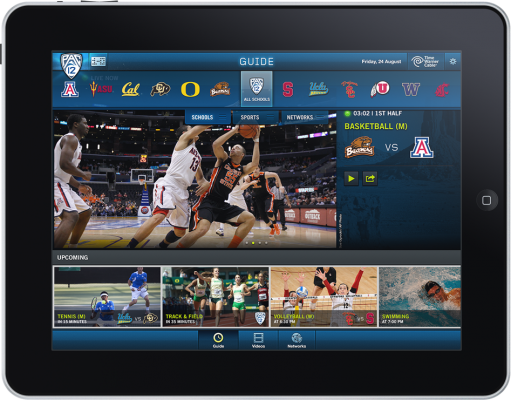 iPhone & iPad App Available. Android is on the way.

We accomplished a pretty significant and ambitious feat in launching television networks and mobile apps simultaneously last August. In terms of managing our own resources and priorities we’ve had to stagger the roll-out of Pac-12 Now/live event streaming on one device and system at a time. So currently it’s available via iPhone and iPad but I understand Android is next and you should see some news about this in the coming months.

Ticket Sales for the PAC12 Basketball Tournament in Las Vegas

I’m thrilled with the response we have gotten so far. As of the reports I saw yesterday, the final two sessions had 80 percent sold out and all of the sessions are going to be well-attended. My primary goal in moving the tournament from Los Angeles to Las Vegas was to inject new energy and excitement around the events for those that attend and for those who are following on television. After talking to a lot of fans and making the decision, we knew Las Vegas would be a highly-attractive destination, and that has proven to the be case. Every school has more demand than they had in Los Angeles and we think it is going to be a great experience for the student-athlete and the fans.

The Future of College Conferences/ Super-Conferences

If anyone tells you they know what’s going to happen, including myself, they don’t. There are a lot of different criteria and forces that drive it. Expansion and realignment have been factors in college sports for many decades and I suspect it will continue.I am hoping we have a period of stability. We feel the Pac-12 is the optimal size and we are doing what we can to help settle the national landscape. I believe the recent 12-year agreement around t he format for the college football playoff will help bring some stability because with long-term TV agreements and long-term format around post-season college football there is little incentive for significant expansion to any conference, so we have taken some steps and measures with others to try to calm the national waters and bring some stability to the situation. 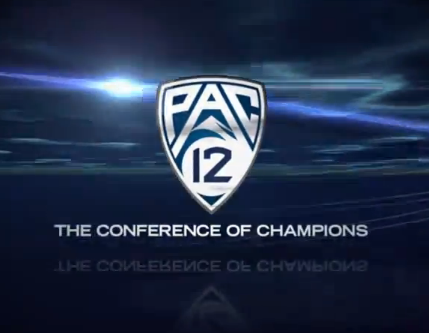 I am thrilled that we have been able to arrange for every school’s spring football game to be covered by the Pac-12 Networks.  – ASU’s Maroon & Gold Game will be held Saturday, April 13.

The Pac-12 has been a leader in playing nine conference games and I think you will see the rest of the country continue to migrate toward our model, with higher quality regular-season schedules. The Big 12 Conference, when they moved to 10 teams, agreed to play nine conference games. Within the last couple of weeks the Big Ten (which is now at 14 teams) announced they will have nine or 10 conference games. And while many fans might not have picked up on this, when we agreed to the new college football playoff and the criteria that the selection committee would be used to select the teams, it emphasized that strength of schedule will be a determining factor in differentiating teams with similar results. That was a very clear signal we sent that we would like to see improvements in the quality of regular-season schedules. For the Pac-12 keeping nine conference games and continuing to play high-profile non-conference games, and minimizing games against weaker competition, will be an important priority going forward. Moreover, this is good for fans who want to see high-quality competition and see their teams play against the best. 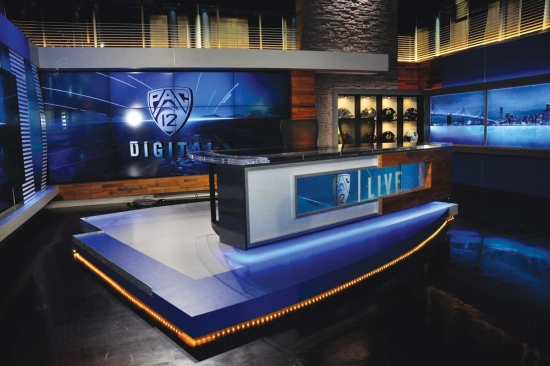 Inside the PAC12 Network Studio

We would love to do those types of features. A fundamental reason we started the Pac-12 Network was to have a platform to tell stories around our student-athletes, coaches, life at the universities and to give a deeper, 360-degree view of what life is like on our c ampuses for our student-athletes. There are so many great stories out there that have not had a platform to be exposed. This is what the Pac-12 Networks is all about, serving our fans by giving them access to live events but also to do a much deeper dive. In year one and probably year two, to a large extent, most of our investment in programming is around bringing live events to the fans. This year we will have 550 live events, next year we ramp up to 750 live events. You have already seen studio programming, coach’s shows and short-form campus content. Phase two will be longer-form shows, behind-the-scenes features, documentaries and things of that nature. But given the scale of what we are trying to do and limited resources, it will take a little time before you start seeing a lot of it on the network.