In the last five games, Taylor Kelly has mastered a Sun Devil Offense that has put up 258 points (51.6 PPG). In it’s last three games in particular, ASU has amped up it’s scoring behind an offensive line that has owned the line of scrimmage.

Against the Buffaloes, the Huskies and the Cougars, the Devils have averaged 291 yards on the ground. I don’t expect the running game to be as effective tomorrow mainly because Utah has a really good front seven. In their upset of Stanford at home, the Utes really took the Cardinal out of their potent running attack. I think ASU will rush for around 150 yards on Utah.

If the Sun Devils can limit turnovers to one or less, I think they win this game by double digits. However, if ASU turns it over three times, a road loss is likely.

The Sun Devil defense has also stepped up their game and shown flashes of 2012. I see them limiting Utah on the ground tomorrow.

The Utes have a duel threat quarterback in Travis Wilson who can hurt you with a long run. No missed tackles and a couple sacks by Sutton, Bradford & Co. will keep him from finding his rhythm.

If the line maintains pressure, Wilson will be picked off by ASU’s secondary. He threw six pics against UCLA in a game the Utes lost by just seven points. I don’t expect him to be that careless tomorrow, but he will give ASU’s defense a gift or two. The Devils must catch those balls against a tougher opponent like Utah. No dropping a potential turnover like ASU has done the past couple games. 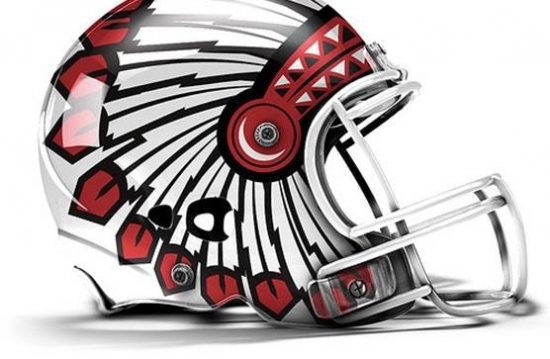 It’s no secret that Utah is a much better team in Rice-Eccles Stadium than they are on the road. Just ask Stanford. The Utes upset the best team in the Pac-12 a few weeks ago, 27-21. They lost close home games to Oregon State 48-51 in overtime and 27-34 to UCLA.

In the Oregon St/ Utah nail-biter earlier this season, Sean Mannion of Oregon State exposed the Utes’ secondary and accumulated 443 passing yards. I believe the Utah secondary has improved since then, but they clearly struggle more against the pass than they do the run.

Salt Lake City will be warmer than normal tomorrow with an expected game time temp in the mid-60‘s. I expect the Devils to come away with a victory in it’s most competitive game of the last month.

ASU will win this one in the second half and earn another solid road win. Gaining that confidence on the road will serve this team well when they travel to Pasadena in two weeks.