by Mike Howell for DieHardDevil.com

Coach Graham has won 3 of 4 Bowl Games in his career. The Devils will battle for Saturday’s trophy, and hopefully many more to come over the next several years. But for now, this team has one thing and one thing only on their mind.

So what should you know about Saturday’s Kraft Fight Hunger Bowl? Here’s the most important & entertaining info: 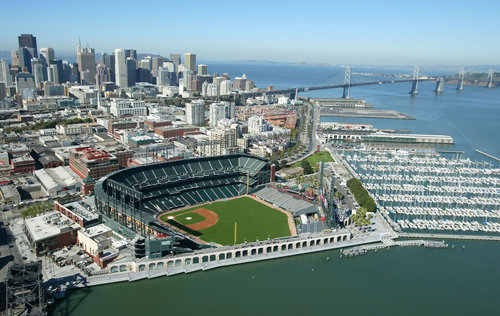 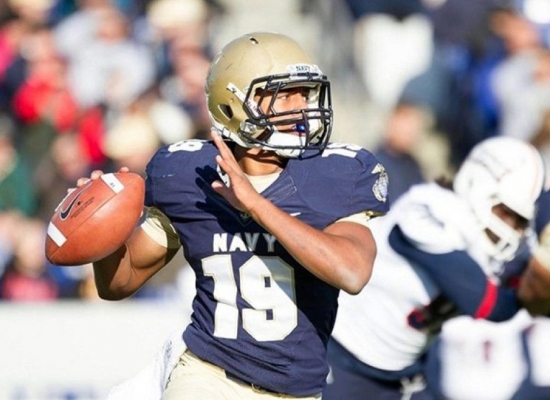 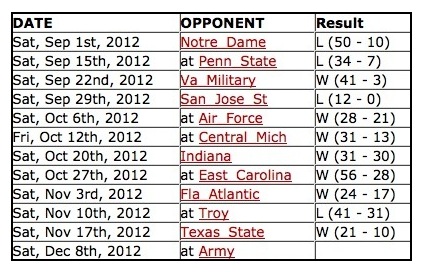 Because AT&T Park is not normally used for football, the arrangement of the playing field requires both teams to be on the same sideline, separated by a barrier at the 50-yard line. 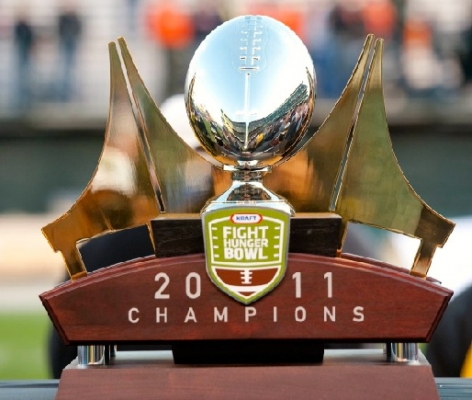 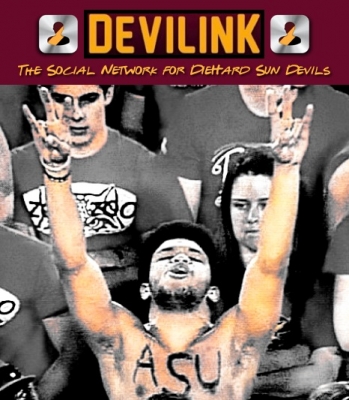