Jayden Daniels, in his last two years as the starting Quarterback at Cajon High School in San Bernardino, California, tossed 122 Touchdown passes on only 9 interceptions. He totaled 9,654 yards by air in that span. And he can run.

In total, Jayden Daniels passed for 13,732 yards and 168 touchdowns total as a prolific four-year starter.  Via pass (168) and run (40), Daniels was in-part responsible for 208 touchdowns. As a senior, he hurled it for 4,240 yards and ran for another 1,340 yards in 13 games. Jayden is Number 1 in the state of California with a record 17,406 total yards from scrimmage. In a talent-rich state stacked with all sorts of dual-threat quarterbacks, Jayden is simply the GOAT. 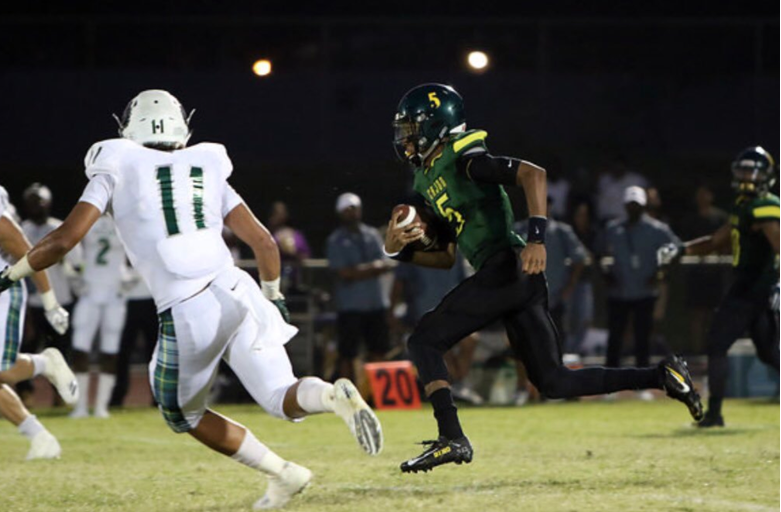 Since Spring practice, ASU offensive coordinator and quarterback coach Rob Likens had stated he would name a starter two weeks before the Aug. 29 season opener against Kent State. Likens said Jayden Daniels doesn’t put the ball in jeopardy and sees the field well. With 608 completions on 865 attempts in his Junior and Senior years in San Bernardino, Daniels finished with a 142.4 career passing rating with his quick, elusive, if not methodical approach.

Likens went on to say,  “His ability to make quick decisions,” with the speed and size of Division I College players, “(is like) nothing I’ve ever seen before.”  Daniels is listed at 6’3” 180lbs, and some have questioned his durability in the college game. Coach Likens noted Jayden is built in the same mold as Jared Goff, whom Rob coached at California.  He simply doesn’t see the weight and build as being a barrier to his success.

Jayden’s back-up is another true Freshman, Joey Yellen out of Mission Viejo High School in Southern California.  Yellen tossed 27 touchdowns on just 3 interceptions in 2018 for a perennial Top-25 football program nationally.  Yellen, like Jayden Daniels, can throw the ball all over the field, spinning it 3,516 yards on 227-351 in his senior season. My friends, Arizona State Football has two polished young quarterbacks at one and two in 2019. 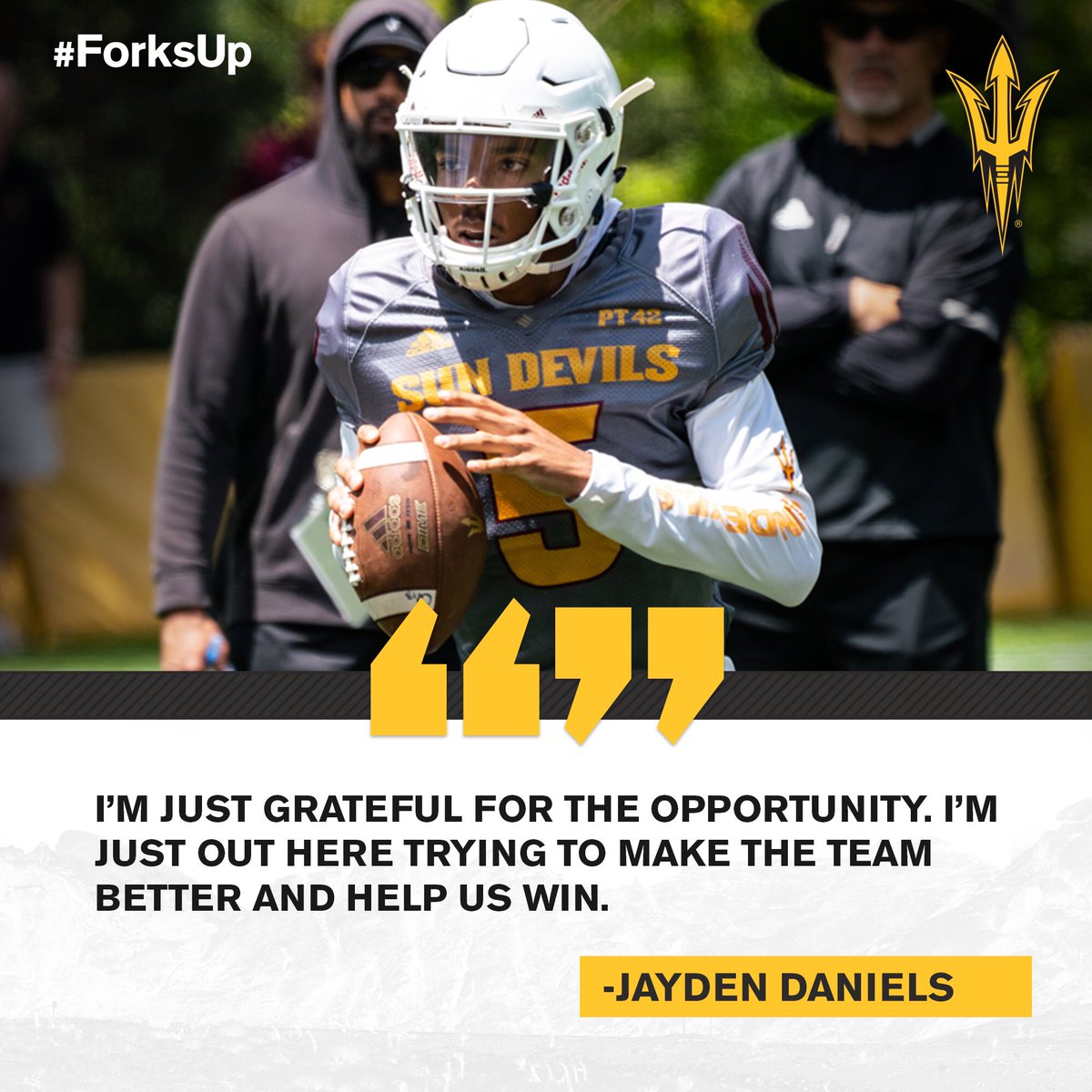 Now Jayden Daniels becomes the first true freshman to start at the Quarterback position in recorded Sun Devil history.  Herm Edwards seems pretty confident, if not excited about the veterans around his young quarterback duo.

While Daniels broke away as camp progressed, Sterling-Cole and Yellen were also very competitive in the off-season. Ethan Long out of West Linn, Oregon was ruled out for the starting position early in camp; However, at 6’2”, 220 pounds, the staff has recognized his dependability and versatility as an all-around player. They’ve worked him out at fullback, slot, and special teams. Herm Edwards has hinted fans may even see Long on defense at some point. Expect a heavy rotation of Long this season. 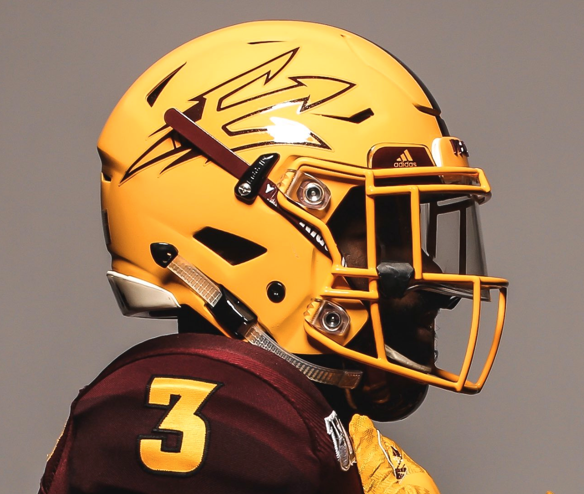 There is a lot more going on in Tempe than starting a Freshman Quarterback.  Eno Benjamin should be a Heisman Trophy candidate from day one with 1,905 yards from scrimmage and 18 touchdowns in 2018. Redshirt Freshman backs A.J. Carter and Junior Isaiah Floyd are battling for reps with Freshman Demetrious Flowers who has stayed right there with them in camp.

Arizona State will open the offense up more this year with the utilization of Tight Ends, Junior Curtis Hodges, and Freshman Nolan Mathews.  The Sun Devils also have a 6’5” 250-pound target in returning starter Tommy Hudson, so the options and passing angles should be plentiful for Jayden Daniels to open his college career.

At the receiver position, Seniors Kyle Williams and Brandon Aiyuk, Junior Frank Darby and Freshman Jordan Kerley are the names to watch. As mentioned, don’t be surprised if freshman Quarterback Ethan Long is the number 2 “H” behind Kyle Williams. Aiyuk, Williams, and Darby combined for 1,352 yards from scrimmage in 2018 (N’Keal Harry had 1098).

For Eno Benjamin to have an outstanding campaign and Jayden Daniels to get quality time in the pocket, the offensive line play is going to be critical.  The absence of Senior Zach Roberston was a glaring hole in the first few weeks of practice so keep an eye on their protection of ASU’s young QB. 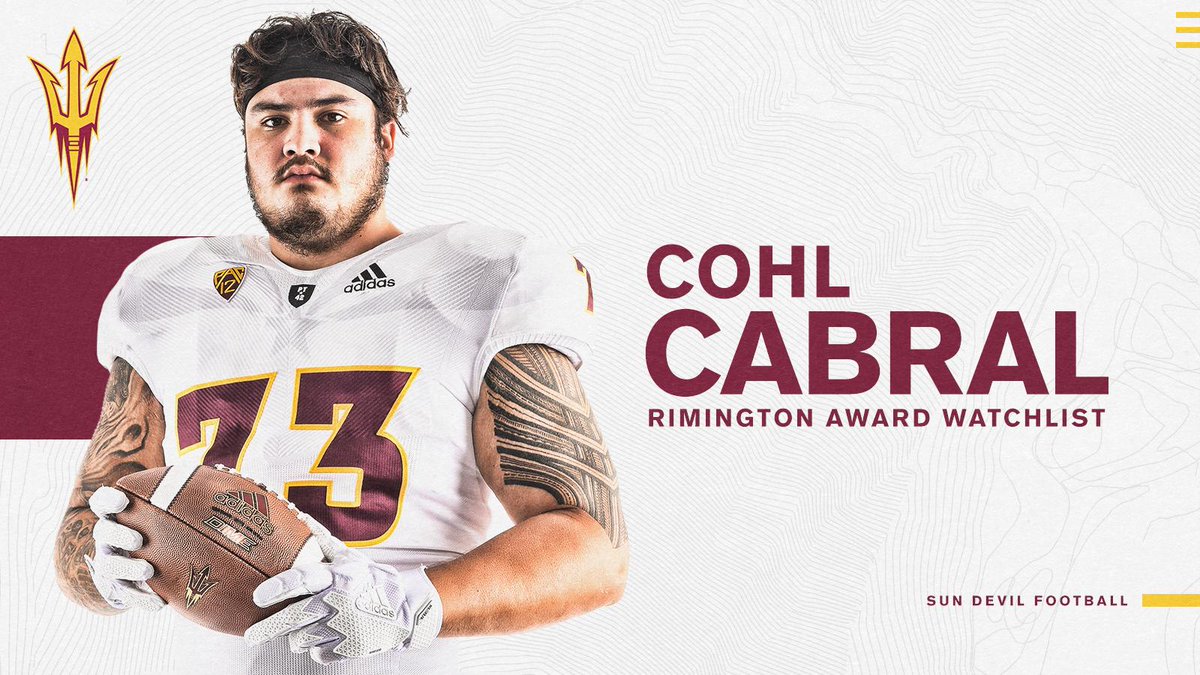 If Herm Edwards and his staff can work to dominate the line of scrimmage this Sun Devil offense is going to be a nightmare for defenses all over the country.  Kent State is no powerhouse but will provide a nice test for Jayden Daniels in his first game.

Look for Likens to mix “simple” with some up-tempo offensive sets to give opponents little time to breathe.  At kickoff on Thursday night, the field temperature should be above 100 degrees. Kent State, like any visitor to the House of Heat in August, will have their conditioning tested in the second half.

-Arizona State is 16-8 Against the Spread in the last 24 outings.

-The total has gone Under four of the last six games at Sun Devil Stadium. 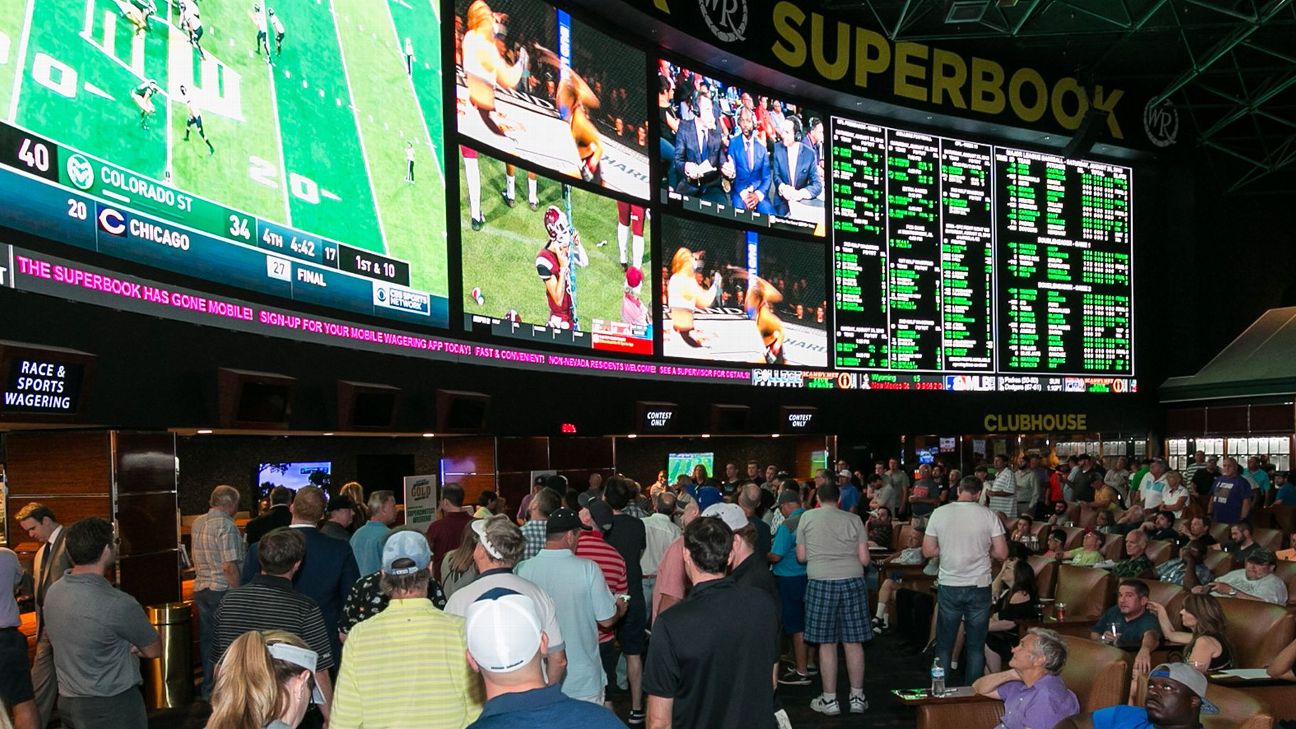 If Kent State can establish the run they can go for a big play or two.  But the time on the ground for both teams will keep this game total down.  Look for some big plays from the Sun Devils, specifically from Eno despite the fact the Golden Flashes will pack the box in situations to combat both Daniels and Benjamin.  The point-spread is right on the number in my opinion, but Kent State is going to score a touchdown or two so be careful here. 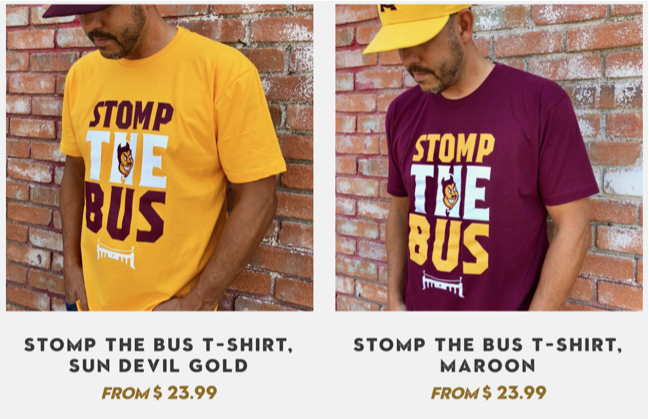