How good did that 2nd half feel? If you ask me, it actually felt better than the Sun Devils looked which is saying something because the team was looking sharp and mean in those Black/Black/Gold uniforms.

Suffice to say, the seniors did an outstanding job in their annual uniform choice this year. Fierce and intimidating are two words I’m sure passed through the minds of Huskies as our Devils imposed their will donning in black jerseys and helmets with the oversized pitchforks. The combination may have shared colors with the likes of Missouri or Iowa, but when we looked on to Frank Kush Field, there was no question that we were watching our Sun Devils. The pitchfork on the gold pants gave an unmistakable sense of Arizona State and made for one of the best uniform combinations of the year. 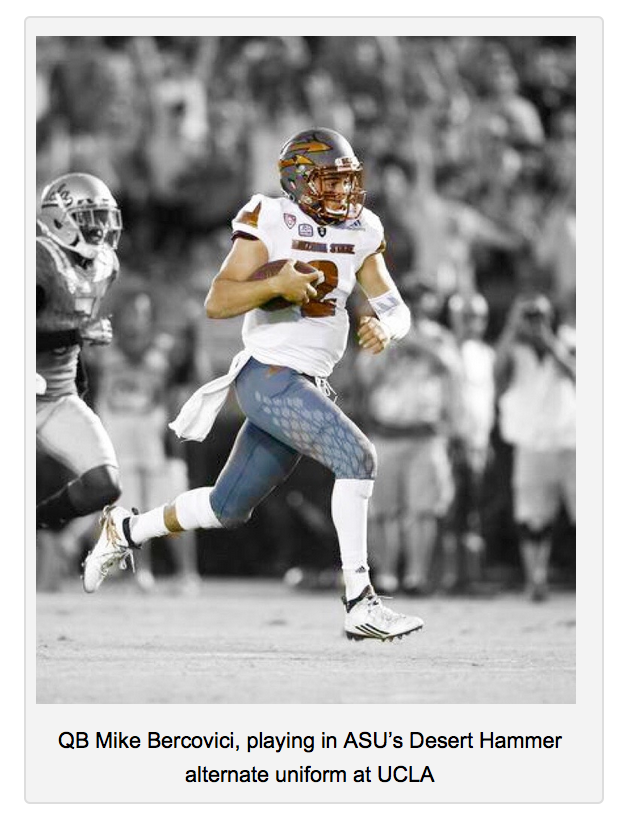 Now that we are set to tee off against the unmentionables from down south, our Sun Devils will be donning the Gray Desert Hammer digs from head to toe.

The Gray helmet features a solid copper, oversized pitchfork on one side with each player’s individual number on the other side. The copper numbers, shoulder stripes, and oversized thigh pitchfork show the opponents the way to properly utilize the copper metal color that so identifies with the state of Arizona that is rightfully ours.

As you all might remember, the other team has attempted to use copper in their uniform scheme and they failed miserably. With no effort or creativity, they basically wore a copper helmet with their same atrocious logo and their bastardized usage of our great country’s colors on their jerseys and pants. 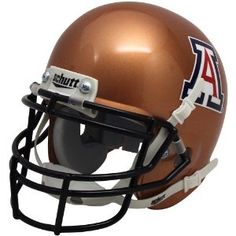 Fun Story: Those rats actually had other school colors at one point. Yup, they were sage and silver. Obviously, it in no way compares to the majesty of maroon and gold, but at least they had their own identity at one time. Why are they now red and blue? Because red and blue was cheaper. That’s right, folks. A bunch of cheapskates in that crappy town decided that their teams weren’t worth the premium price for sage and silver. I actually agree with their assessment.

I am ecstatic over the use of Desert Hammer from head to toe. The Gray (or Anthracite) was utilized so well with last year’s Desert Fuel home jerseys, and the Desert Hammer style which includes a Gray helmet is sure to only make it better.

There has already been a positive outpouring of support from Sun Devil nation over the Desert Hammer jerseys as many fans have purchased some for themselves. In fact, the Sun Devil Equipment Staff is requesting that you tweet them pictures of you and your Desert Hammer jerseys. To do so, simply reply to the tweet below by clicking the “Reply” arrow in the bottom left had corner of the tweet.

Any fans have their own #deserthammer jerseys? Would love to see pics of them! #bethehammer

New age fans love the innovation of the new uniforms and combinations. However, I’ve heard some of those very people disagree with the Desert Hammer uniforms being used in our rivalry game, preferring our traditional maroon and gold look.

While I am a traditionalist at heart, I personally disagree with this outlook. I do appreciate the sentiment behind such feelings, but I like showing them something a little different. Furthermore, I look forward to proving how to use copper right and winning in the process. I can’t wait to see our Sun Devils bring the hammer down on the team from down south.

This week’s fantasy combo pairs is an inverse to last week’s Fantasy Combo of the Week. This week we have a black helmet with standard sized maroon pitchforks paired with both maroon jerseys and pants. The gloves and cleats are both a black base with maroon highlights. 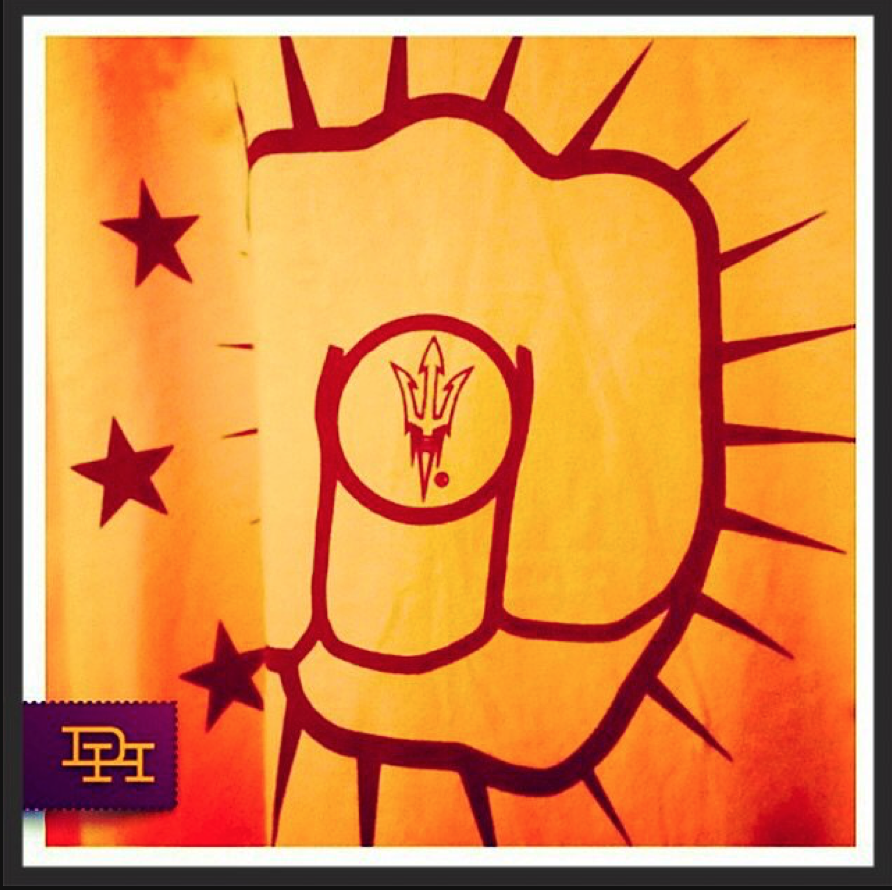