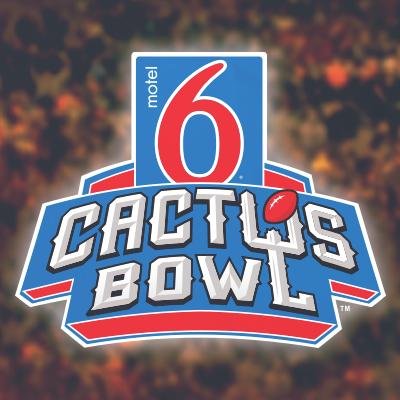 First of all, HAPPY NEW YEAR Sun Devil Nation! As we approach the Cactus Bowl against West Virginia, Arizona State’s 13th and final game of the 2015-16 season, we now see the 13th unique uniform combination they will be wearing, and it’s a dandy.

With the Sun Devils being designated as the home team, the Sun Devil Equipment staff was given the opportunity to reach into their bag of tricks.

In UNIFORMITY: Installment 13, I mentioned that we already knew that the Devils would be wearing maroon tops, but the rest of the combination was left a mystery until now.

Along with their maroon jerseys, the Sun Devils will be wearing maroon helmets with the same black pitchforks with chromed gold outline which they wore at Utah, along with their standard black pants 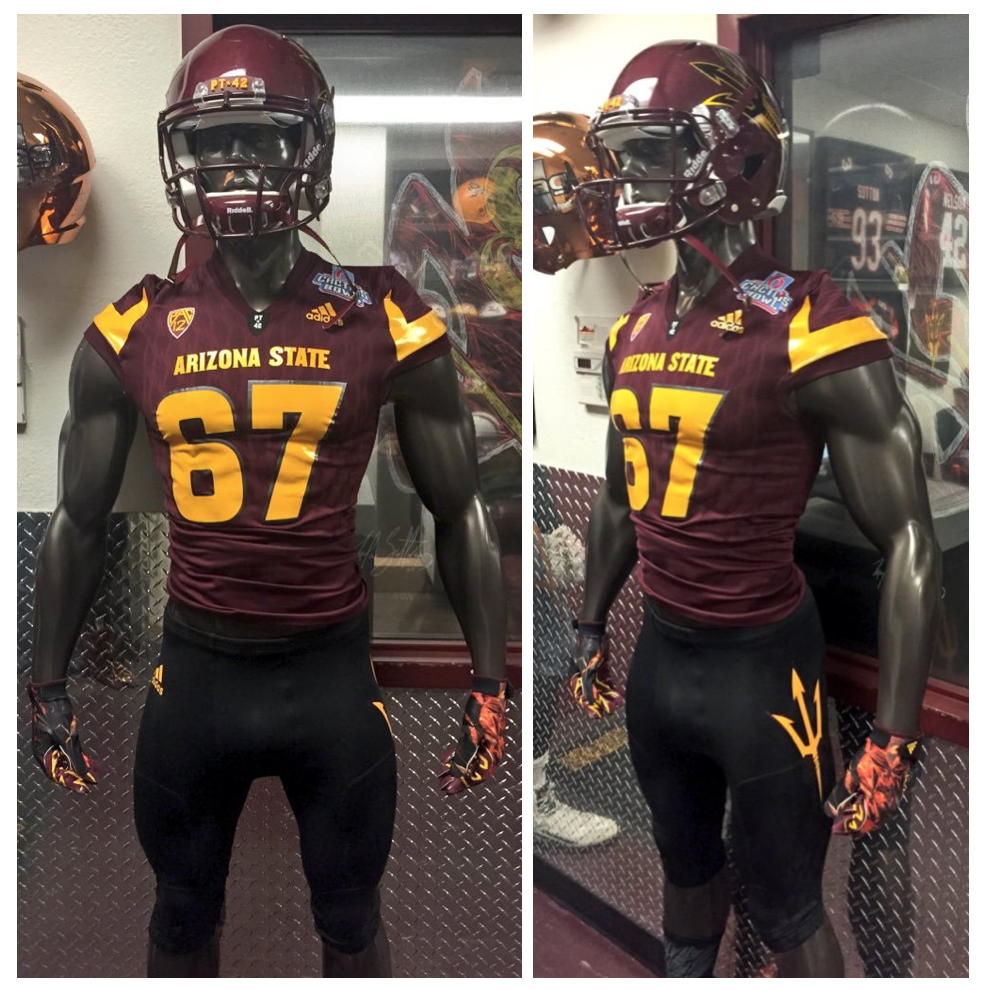 The Sun Devil Equipment staff had also changed their twitter avatar to what looked like flames, and now we know why. Adidas has provided flame printed gloves and cleats for the team as they prepare to square off against the Mountaineers.

Fan reaction has been widespread positivity. As per usual, Jerry Neilly and the Sun Devil Equipment staff have been able to capture both new school and old school in one uniform combination.

The maroon lid and jersey both satisfy the maroon and gold which traditionalists love. The black pants with the black pitchfork add a new school dimension that puts the creativity and innovation of this staff on full display.

The Maroon Helmet/Maroon Jersey/Black Pant combo has never been used before and is made even more unique by the black pitchfork outlined by gold on the helmet. I personally love the use of the same color in two elements immediately next to each other like the helmet and jersey for this game.

The utilization of logos and decals can really complement other elements of a uniform combination. In this example, the black pitchfork on the helmet complements the black pants and the pitchfork’s gold outline mirrors the number and lettering on the jersey- nice finishing touches.

Stay tuned in the days following the Cactus Bowl, as I will be releasing a UNIFORMITY Countdown which ranks all of the season’s Sun Devil looks from 1-13.

Fantasy Uniform of the Week

This week’s fantasy combo takes a few liberties with creativity. It has a gray hammer helmet with maroon standard sized pitchforks and a maroon facemask, maroon jersey, and gray hammer pants with a gold pitchfork. Enjoy! 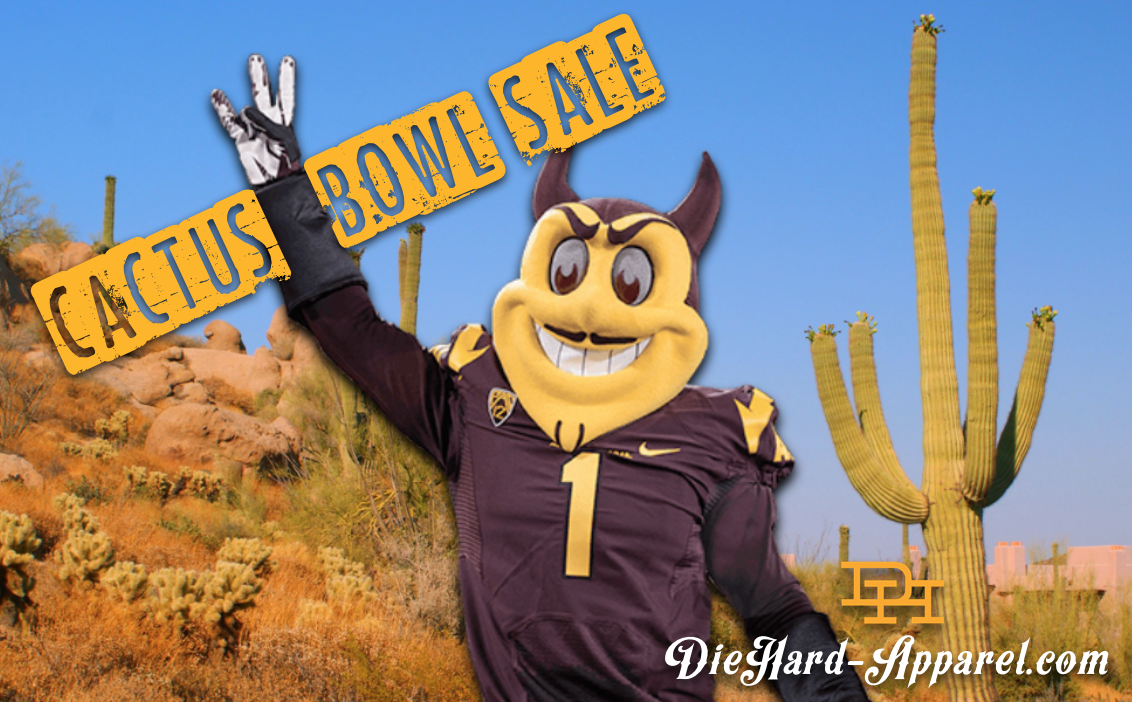 We’d like to give a shout-out to Jerry Neilly, the man who leads the Sun Devil Equipment operation year-round. Neilly is the youngest in the PAC-12 in this position.